Jesus also called Jesus Christ. Jesus was a religious leader whose life and teachings are recorded in the New Testament. He was a central figure in Christianity and was imitated by many Christians around the world as the incarnation of God. Jesus Christ was born around 6 BC. In Bethlehem. Little is known about his early life, but his life and his ministry are recorded in the New Testament as a theological document rather than a biography. According to Christians, Jesus is considered the embodiment of God, and his teachings are seen as an example for leading a more spiritual life. Christians believe that he died and rose from the dead for the sins of all people.

Much of Jesus’ life is told through the four Gospels of the New Testament, known as the Orthodox Gospels, written by Matthew, Mark, Luke, and John. These are not biographies in the modern sense, but narratives with allegorical intent. They were written to inspire the belief that Jesus was the Messiah and God incarnate, who came to teach, suffer and die for people’s sins. Jesus Christ sculptures are very common in our life. Christian art is sacred art that uses Christian themes and imagery. Most Christian groups use or have used art in some way, including early Christian art and architecture and Christian media.

Images of Jesus and narrative scenes from the life of Christ are the most common themes, and scenes from the Old Testament find a place in the art of most denominations. There are far fewer images of the Virgin Mary and saints in Protestant art than in The Roman Catholic and Orthodox churches. Christianity uses images more extensively than related religions, where metaphors are forbidden, such as Islam and Judaism. However, some promoted atheism in Christianity, and there were periods of iconoclasm within Christianity, although this was not a common interpretation of Christian theology… You can see more sculptures of Christ here. More Jesus Christ statues are waiting for you to choose from. Welcome to contact us. 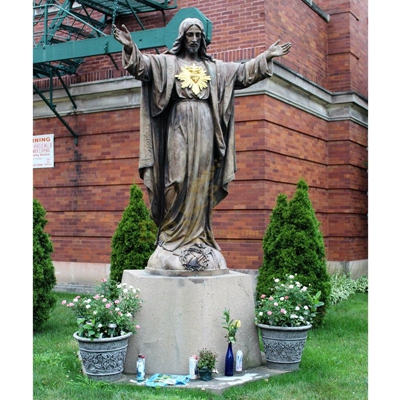 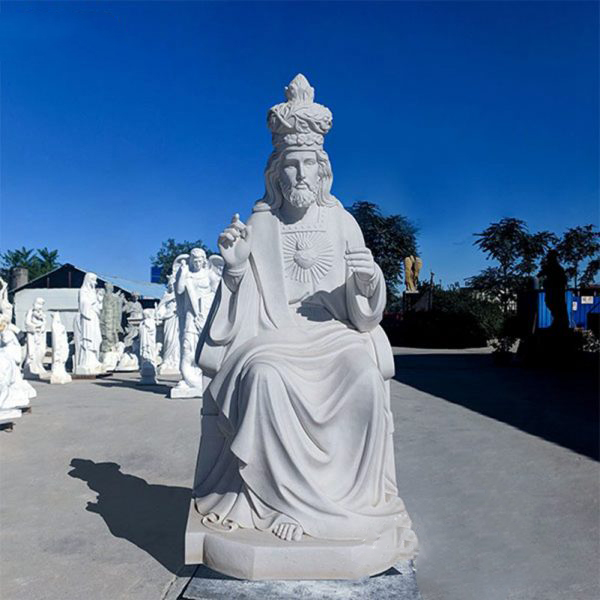 christ the king statue for sale 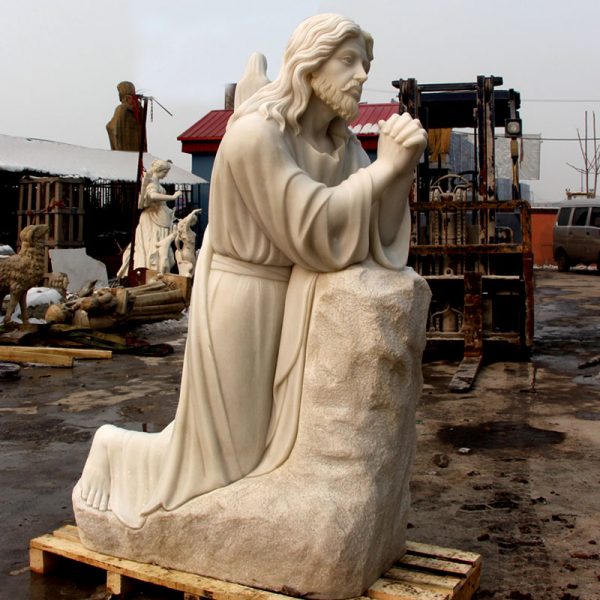 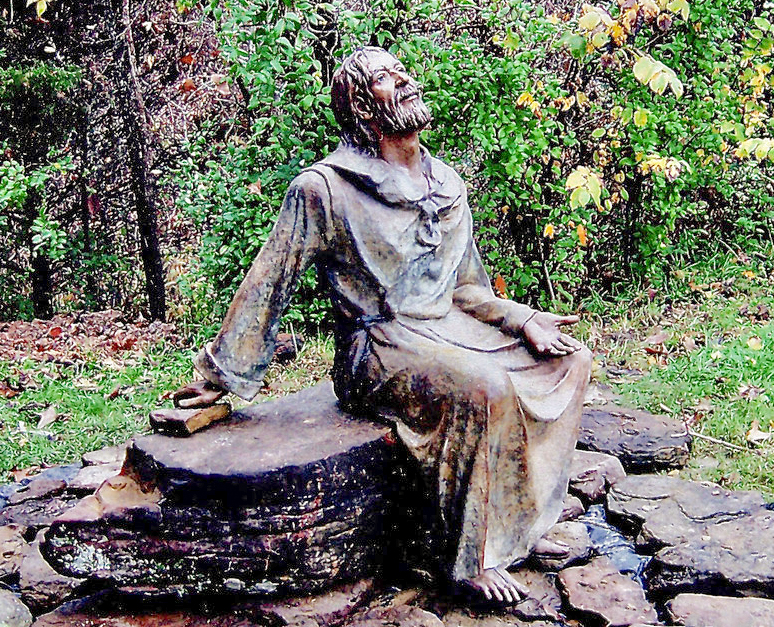 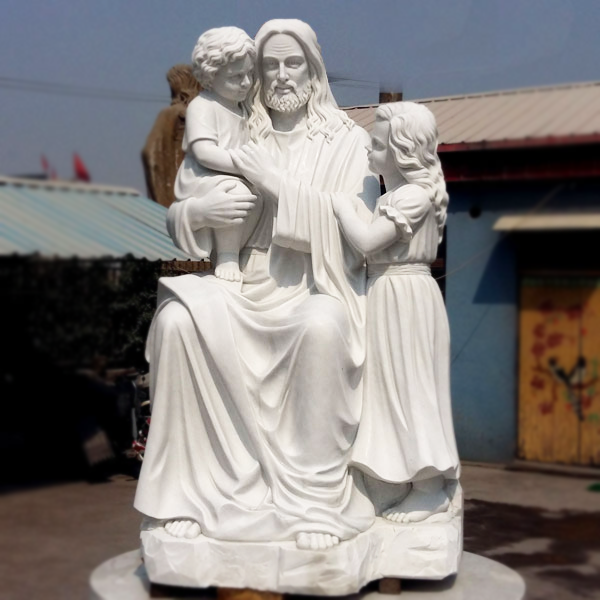 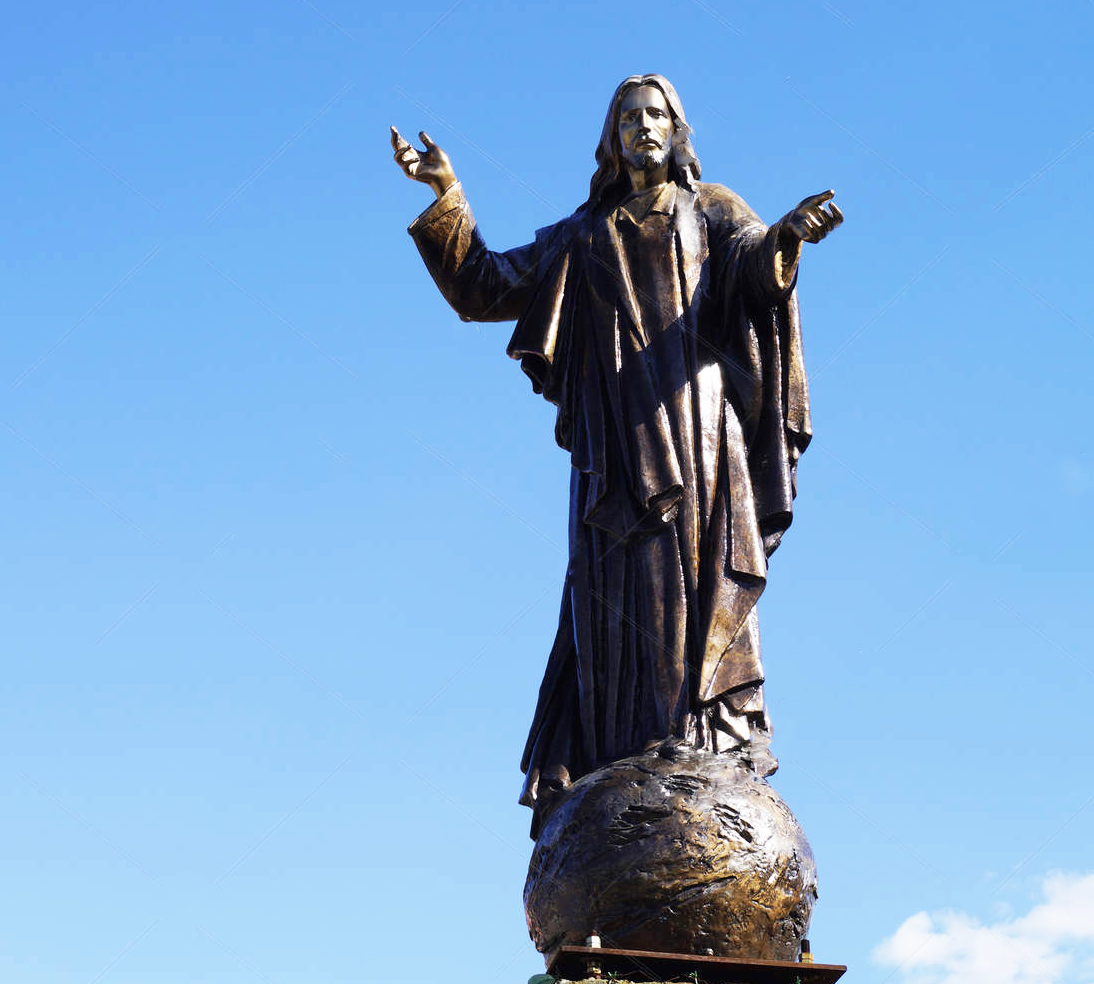 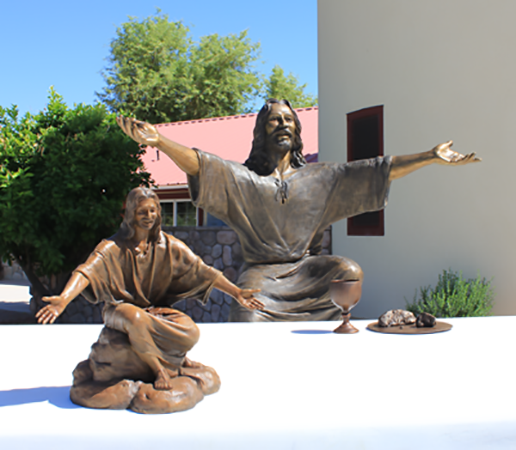 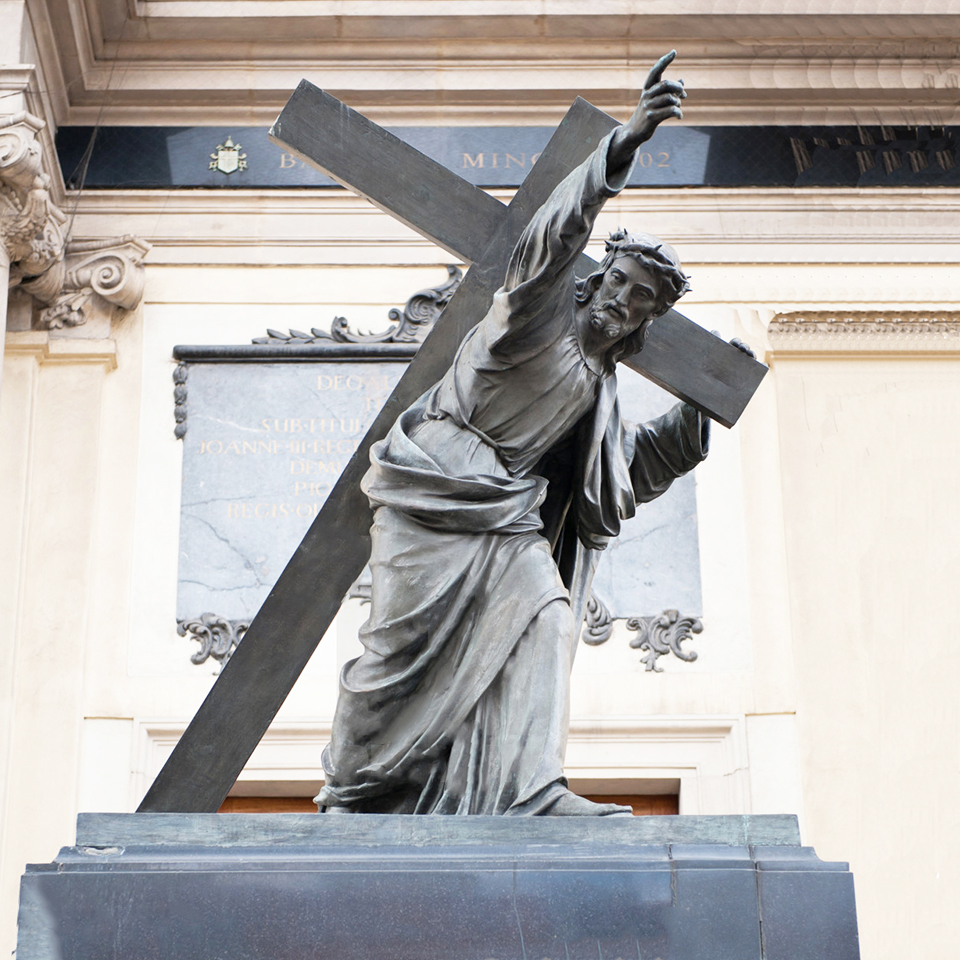 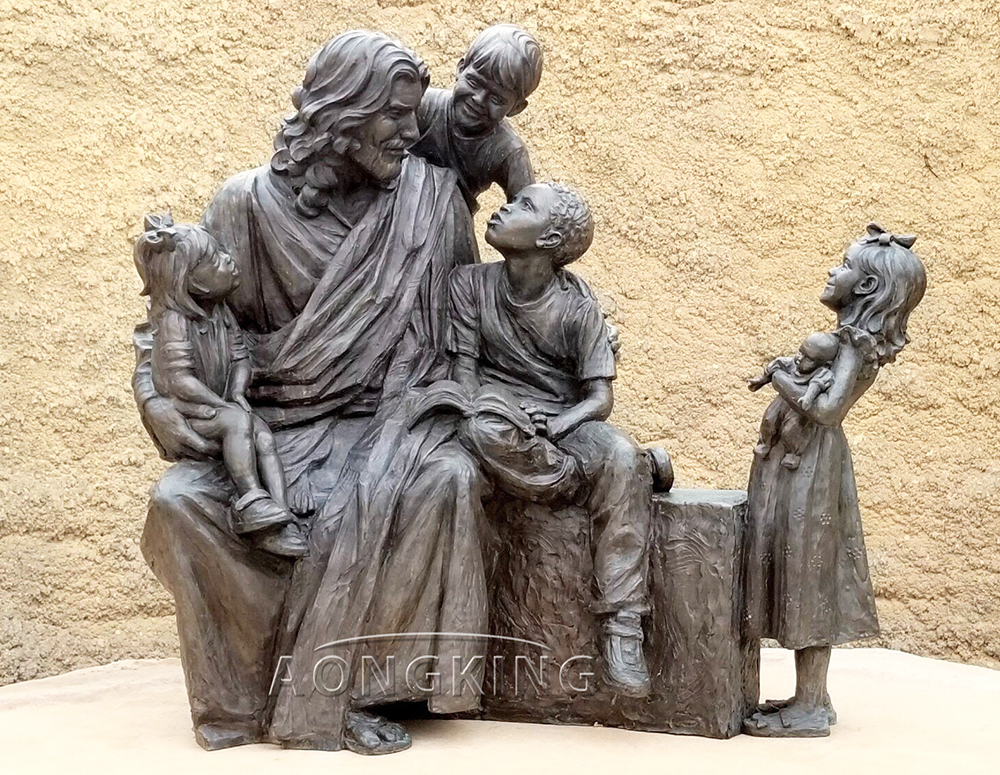 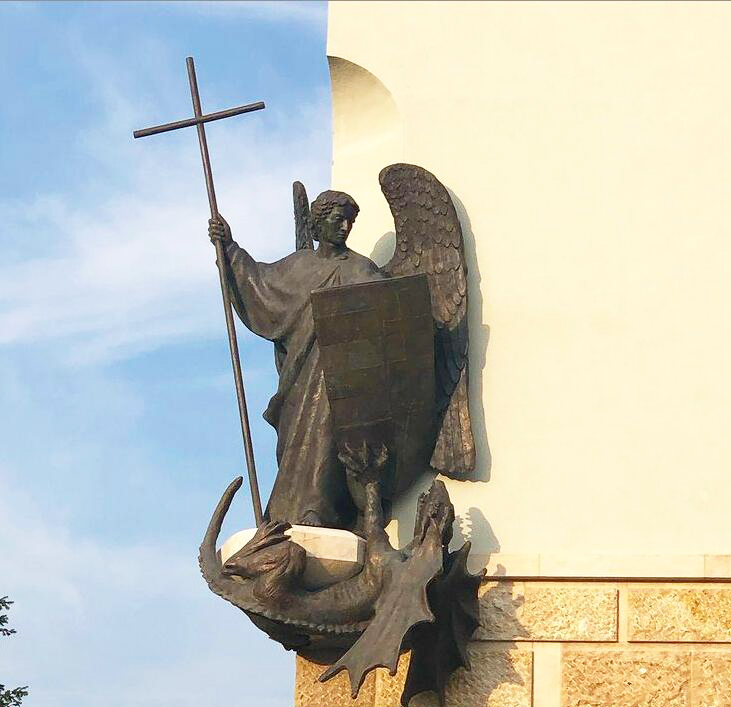 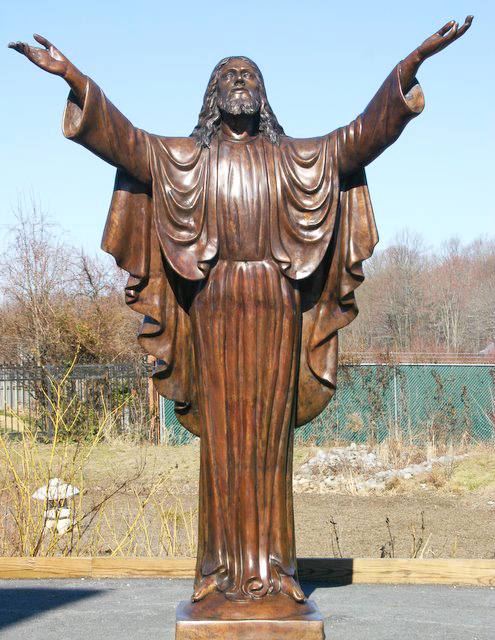 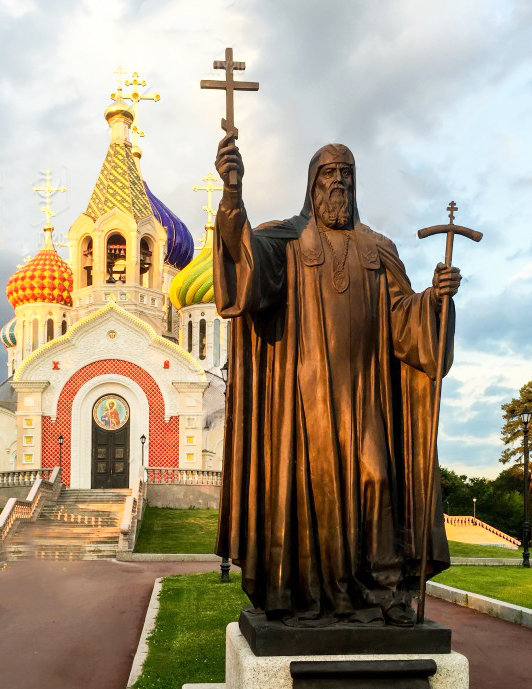 Bronze the Church of the Holy Transfiguration of Our Lord Jesus Christ. Gallery

Bronze the Church of the Holy Transfiguration of Our Lord Jesus Christ.

Bronze the Church of the Holy Transfiguration of Our Lord Jesus Christ. 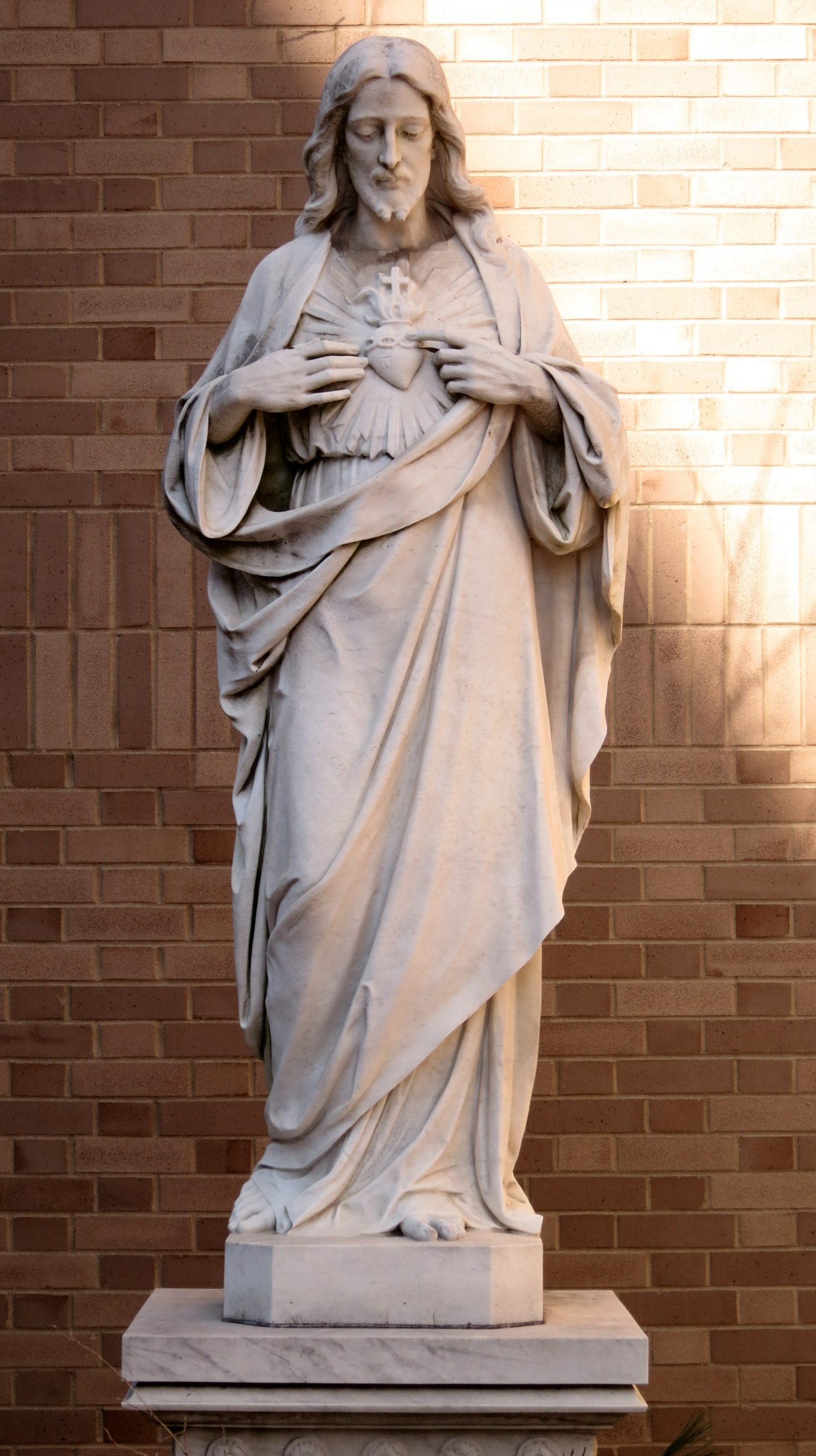 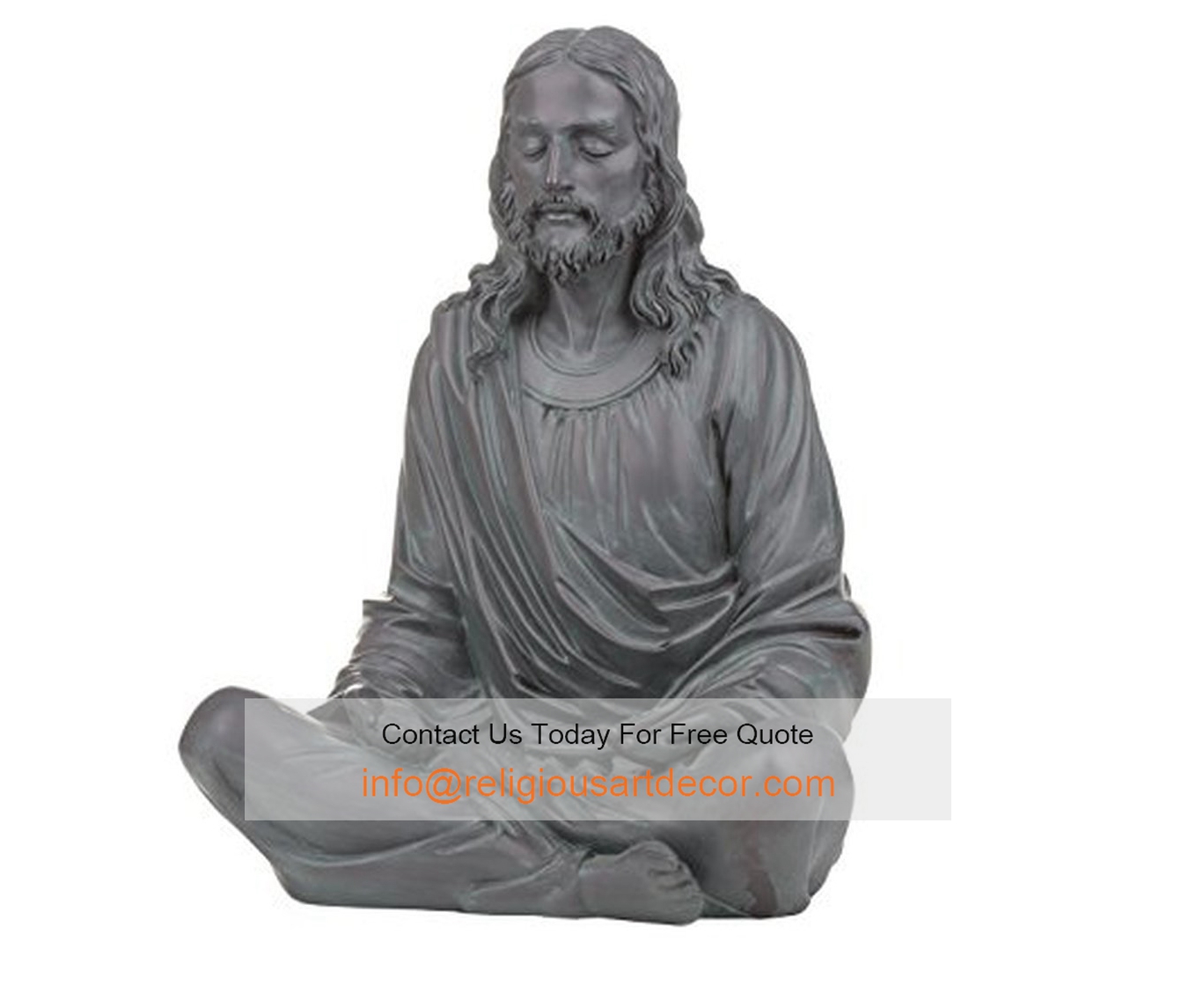 Sitting on the Ground Marble Religious Meditative Peace of Christ

Sitting on the Ground Marble Religious Meditative Peace of Christ 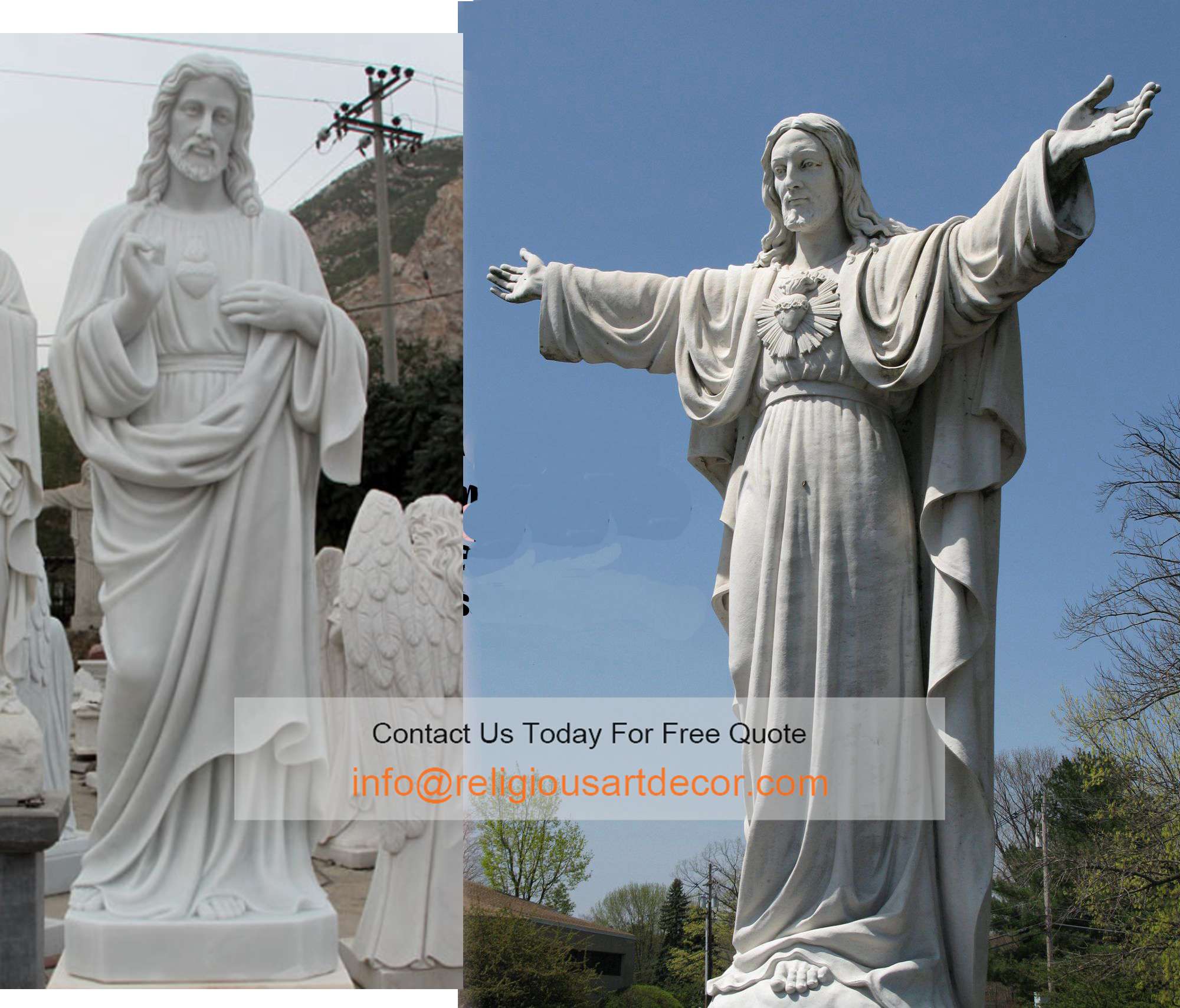 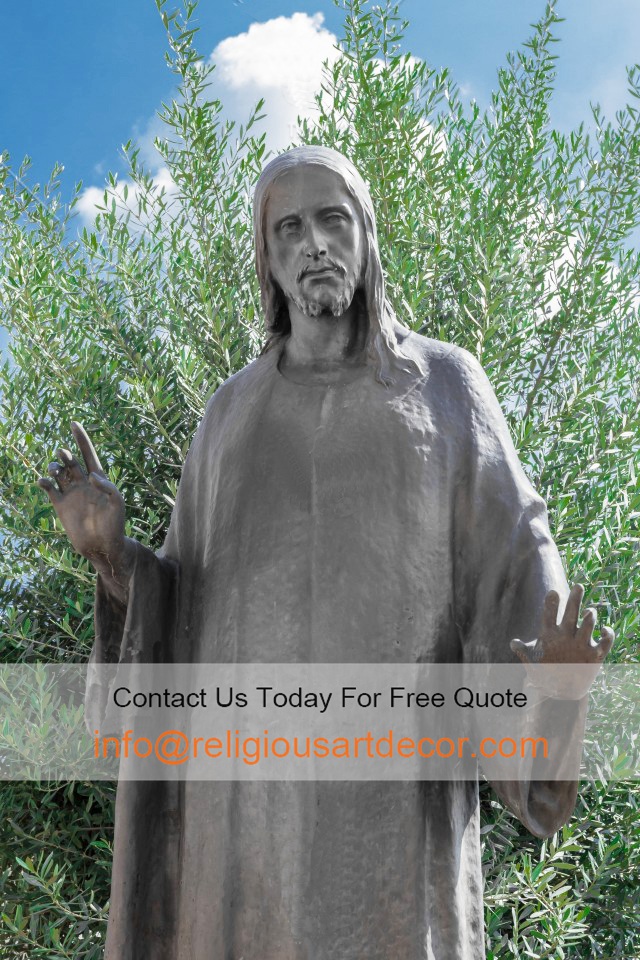 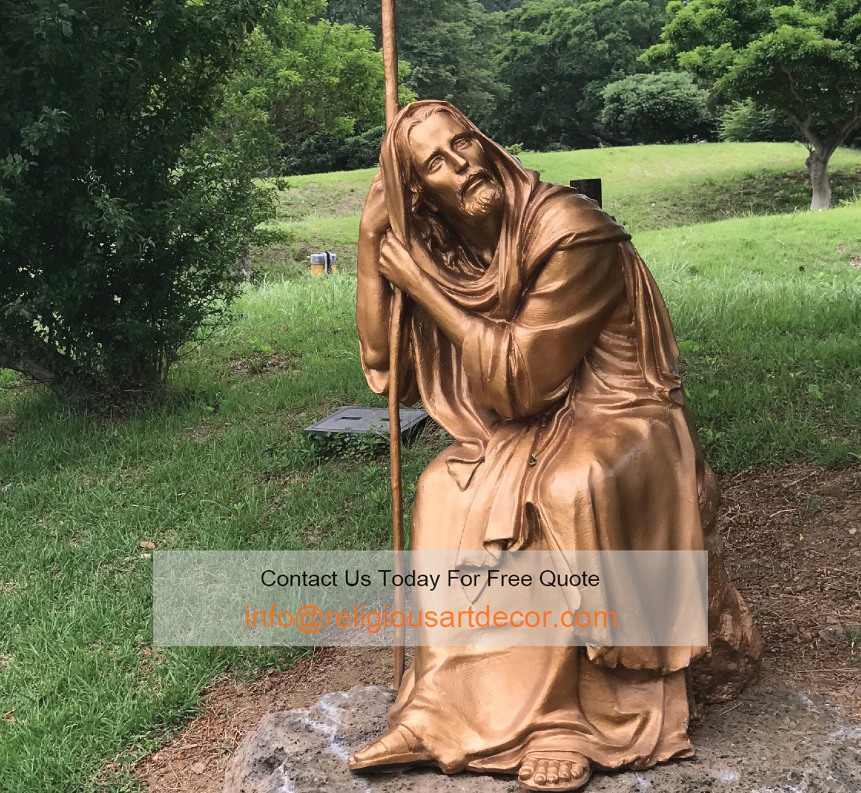 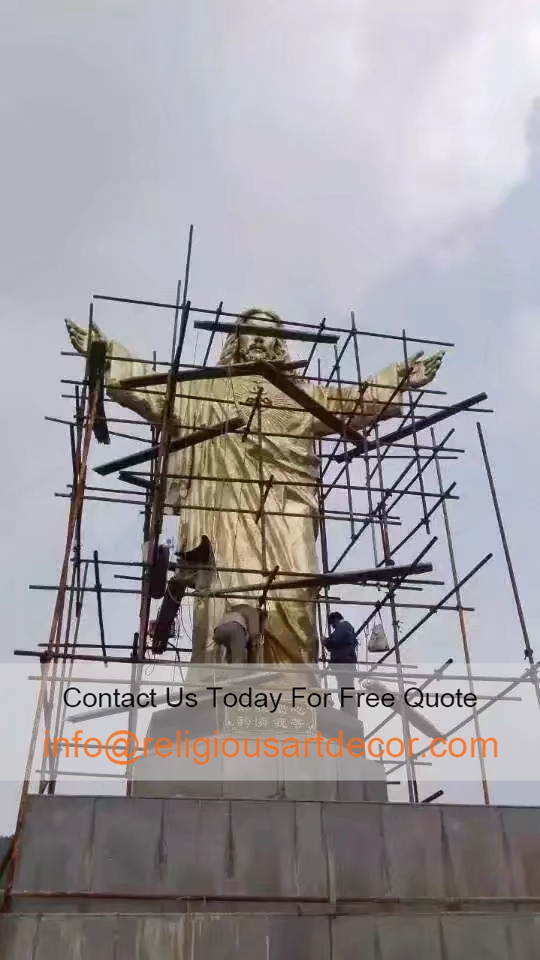 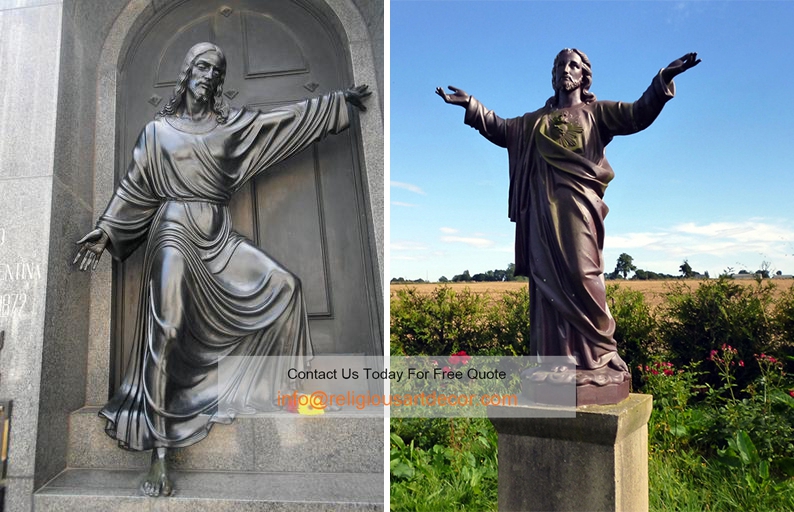 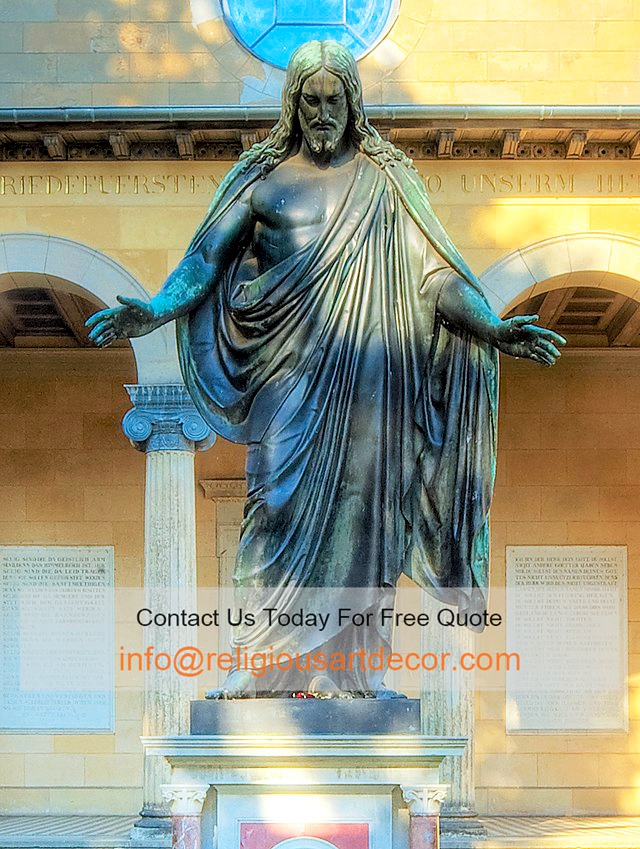 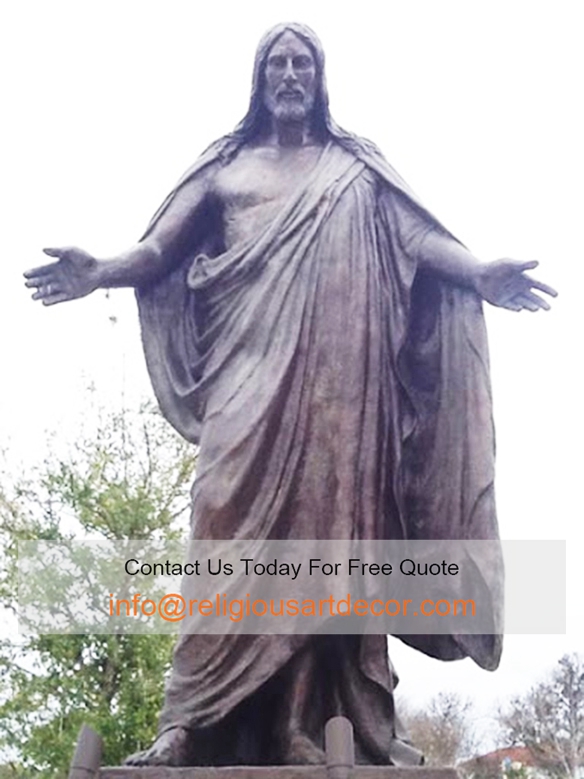 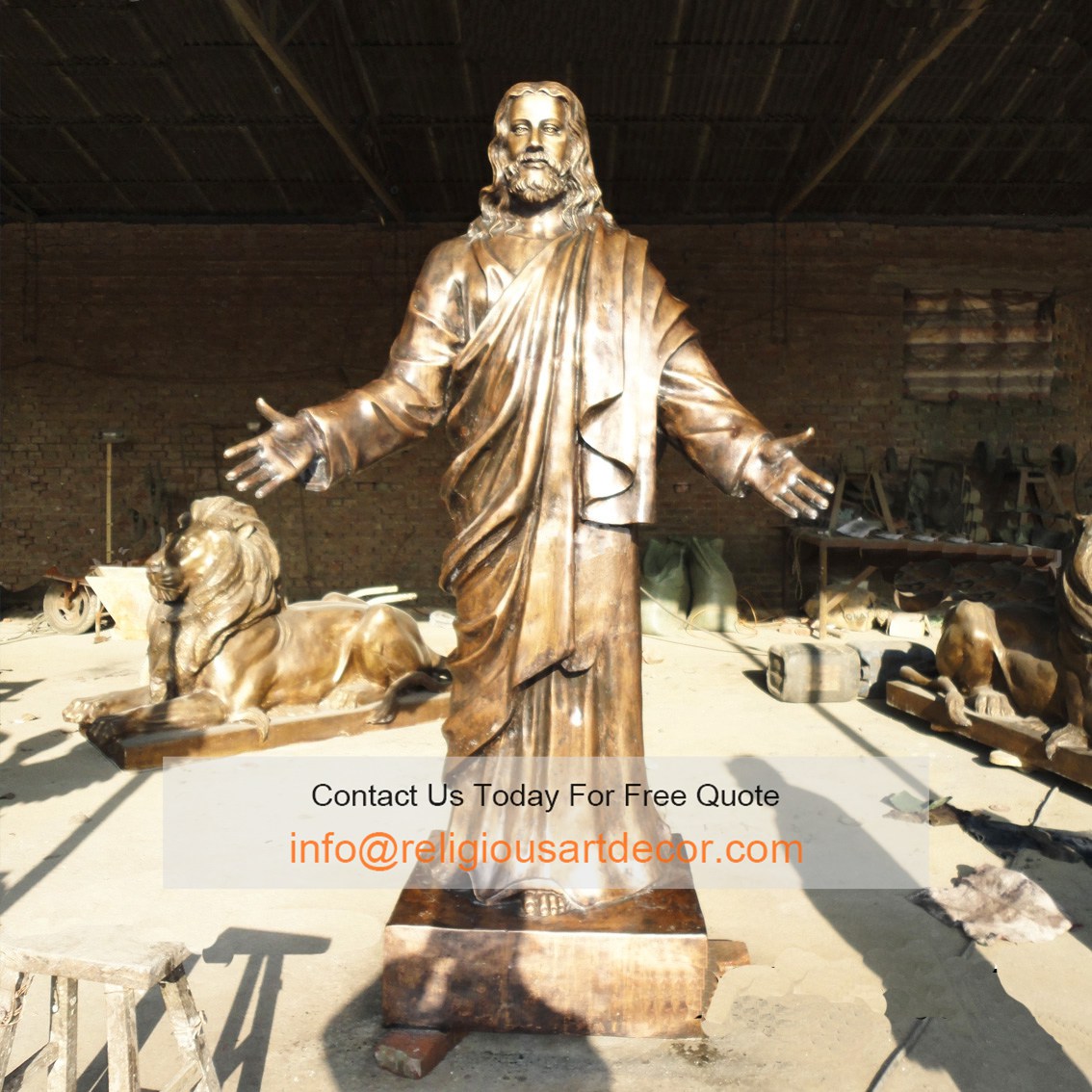