In the Catholic Church, a church altar is a structure that provides mass offerings. The altar in the center of the sanctuary will be the focus of the church’s attention. At the beginning of the Mass service in Rome, the priest first worships the altar with a kiss before moving to the chair where the introduction and the Word are performed. Except during the solemn mass, the priest who celebrates the Trident mass remains on the altar the whole time thereafter chanting at the foot of the altar.

The consecration of the church includes the altar of the church, where mass is celebrated as “the principal and oldest part of the whole service”. As the Godfather says, “This altar should be an object of awe: it is stone in nature, but when it receives the body of Christ, it becomes sacred. In Greek and some other languages used in Byzantine rites, the same word is used for the altar and the area around it. In other words, the whole sanctuary. To refer explicitly to the altar itself, the term “holy table” or “throne” is used.

The earliest altars used to celebrate the Eucharist were made of wood, shaped like an ordinary table and no doubt used at the Last Supper. The only surviving piece of this ancient wooden table is in the Lateran Cathedral, and another fragment is preserved in the Church of St. Pudenziana in Rome. Nowadays, church altars are made of copper or marble, and there are many kinds of church altars. You can choose the most suitable church altar sculpture according to the environmental structure of the church. If you are interested in it, welcome to contact us. 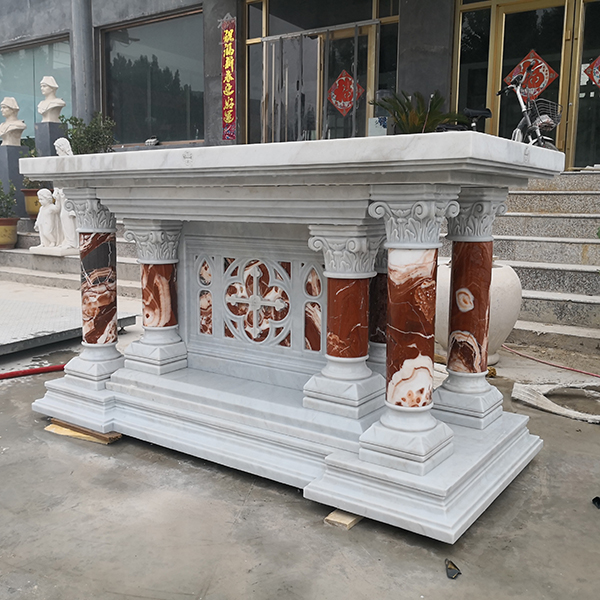 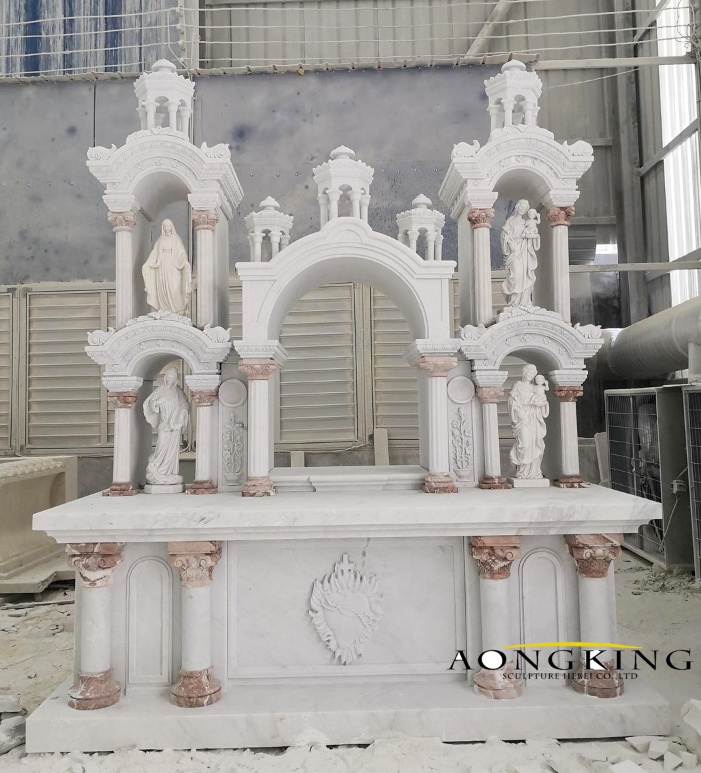 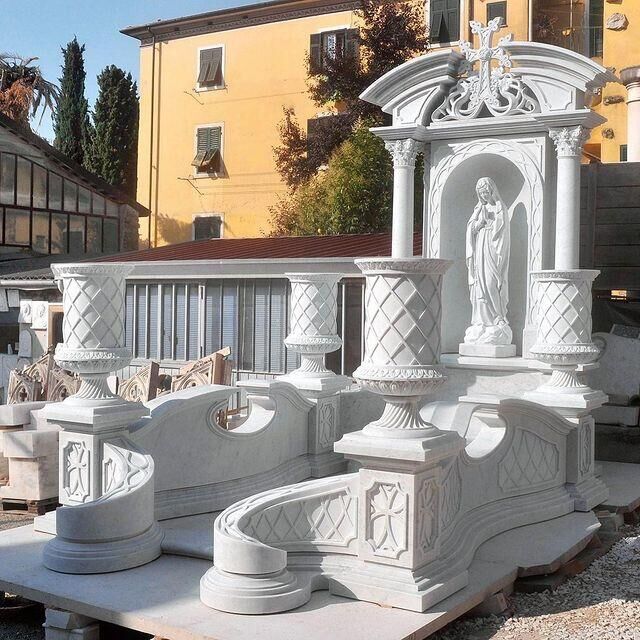 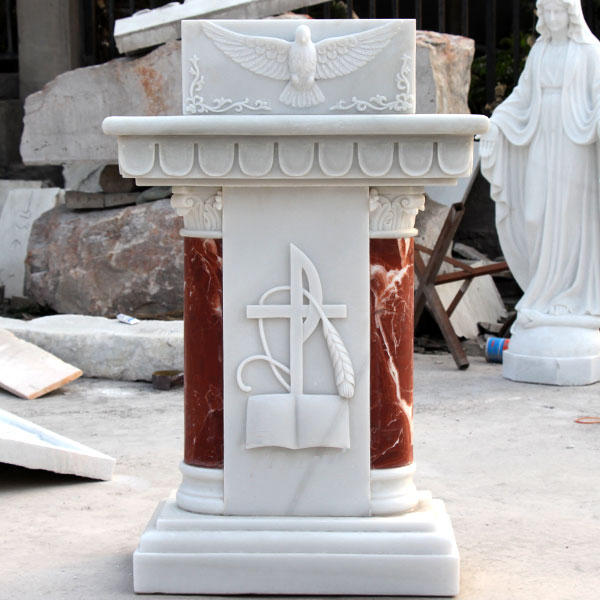 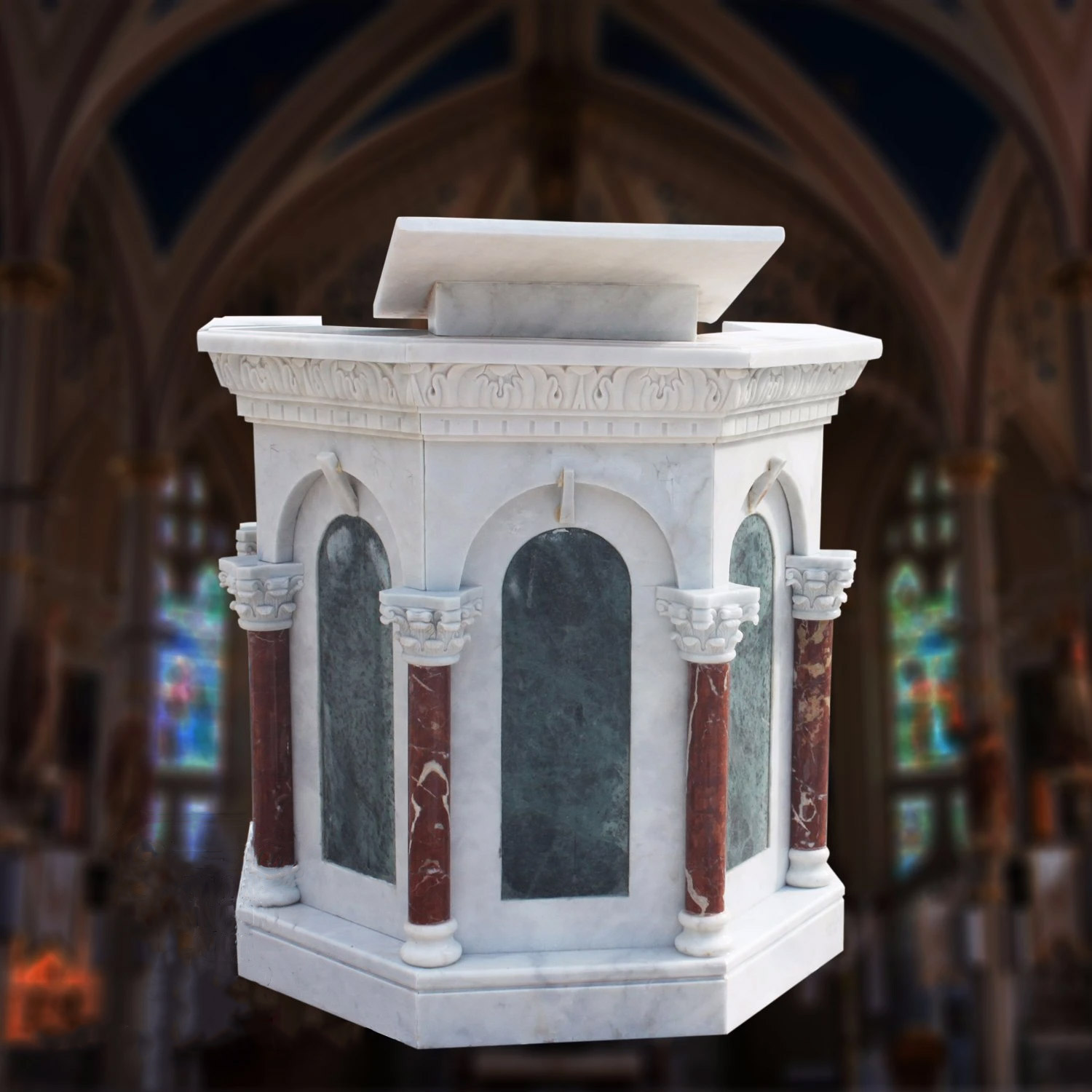 If you want to buy Sculptures, ask us for price and solutions now!

Simply click below button, and get your free, no obligation quotation today!