Jesus gave him the nickname “Boanerges” because he had a quick temper. Later, because of Jesus’ teachings, James gradually became a tolerant apostle.He was the first apostle to die a martyrdom, and his remains were found in Consterbola, Spain, making it the only Christian pilgrimage site after Jerusalem and Rome.On the way to pilgrimage, people often decorate their hair or clothes with shells.So the shell became the symbol of St. James.

His sculptures often have many design. Some are youthful, some are sedate, but most hold canes, sometimes a book, and more have iconic shells on their hats or cloaks.No matter what kind of design, all kinds of sizes, all kinds of materials, we can customize, freeze the most satisfactory design

St. James is a very popular religious sculpture. Whether it is used to decorate the garden or the courtyard will have unexpected results. Also can put it in school and let everyone pray. 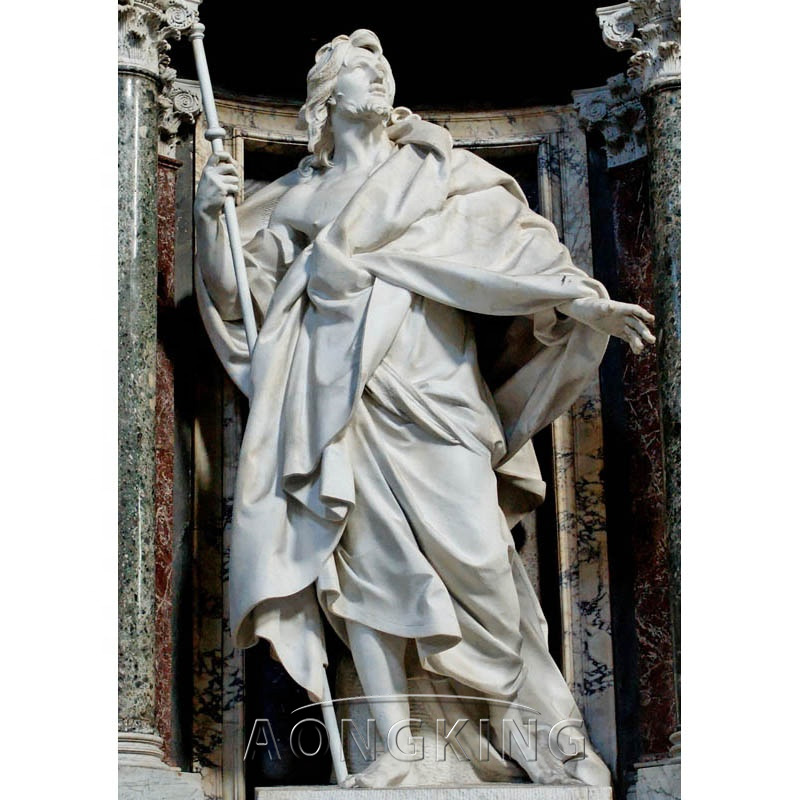 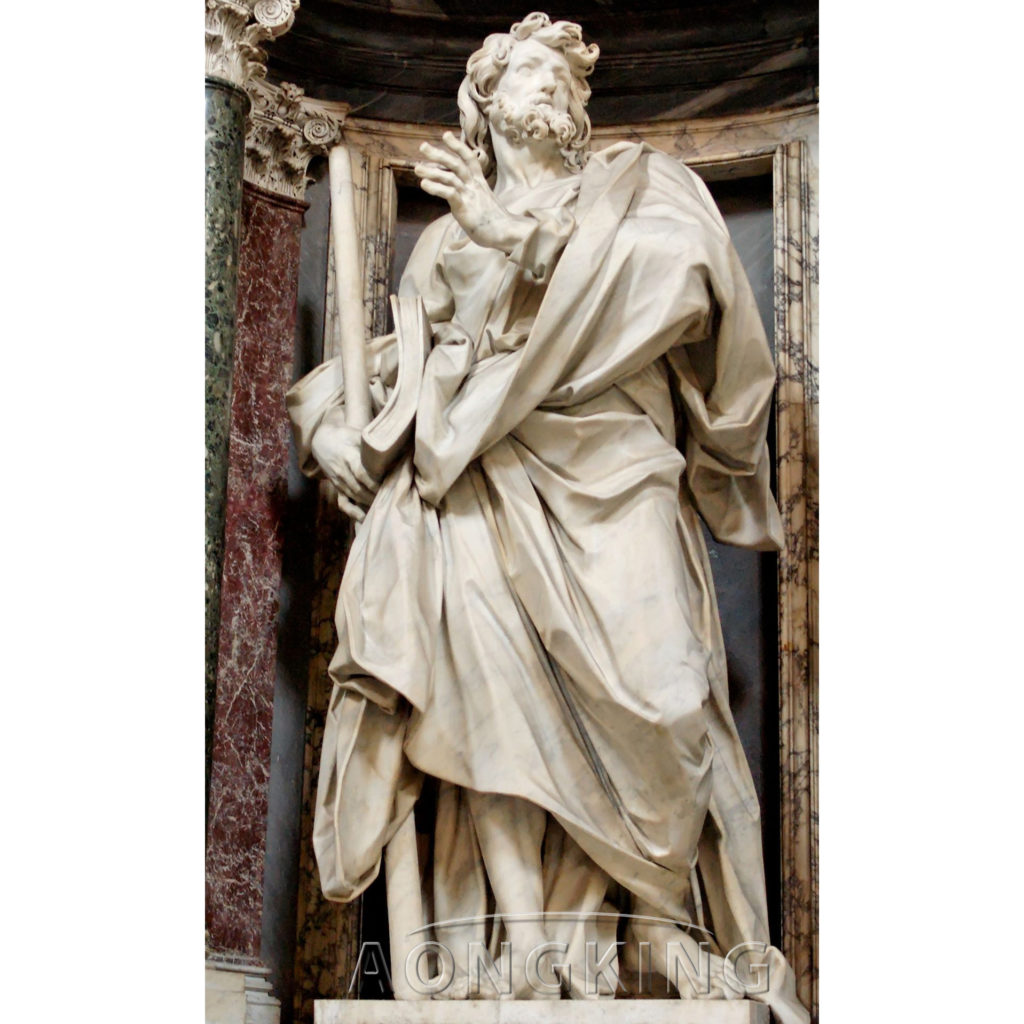 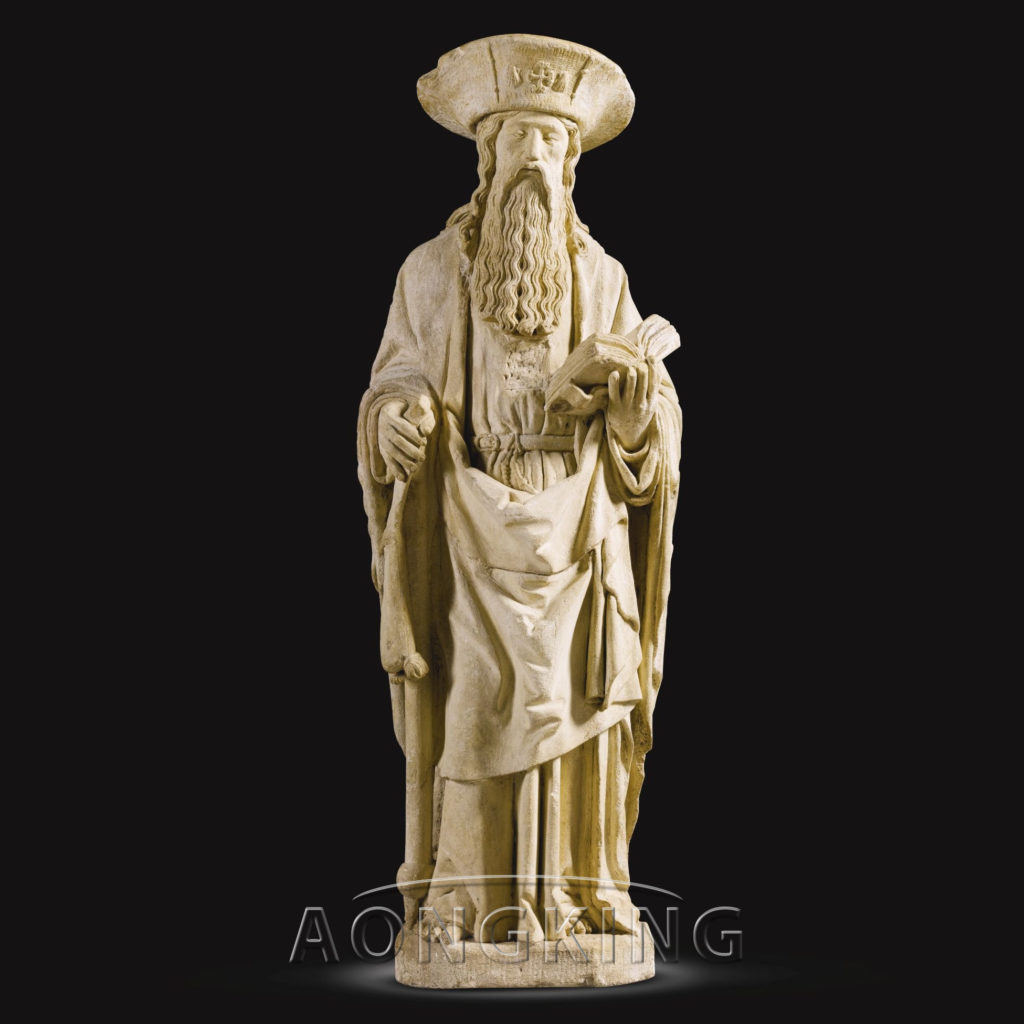 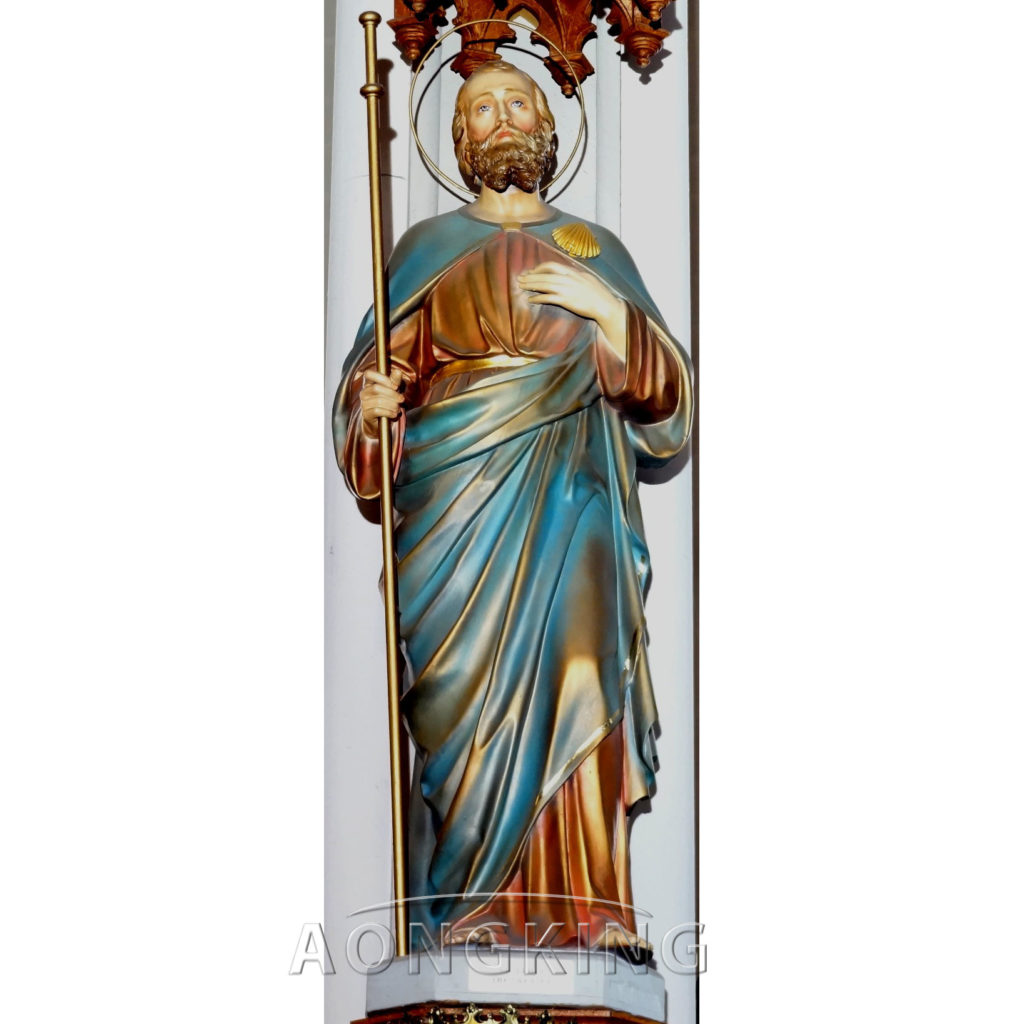 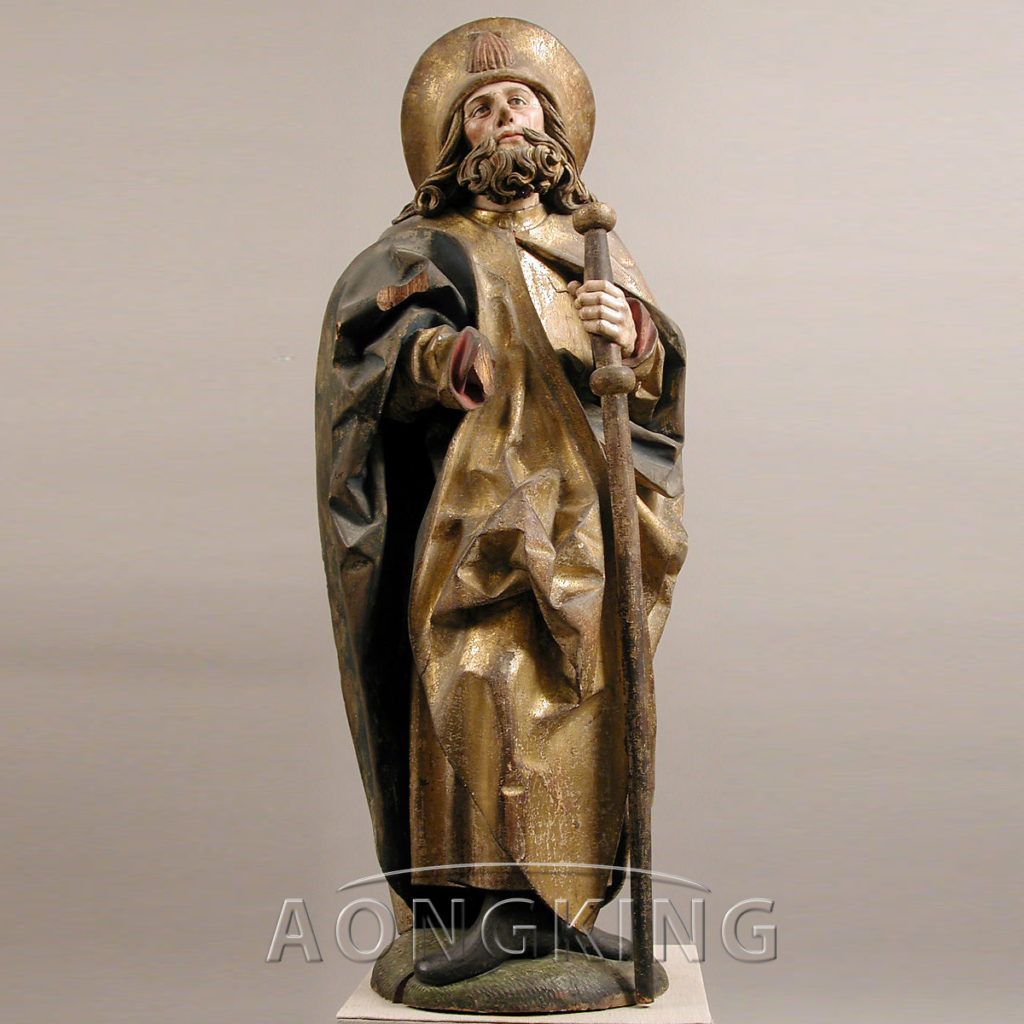 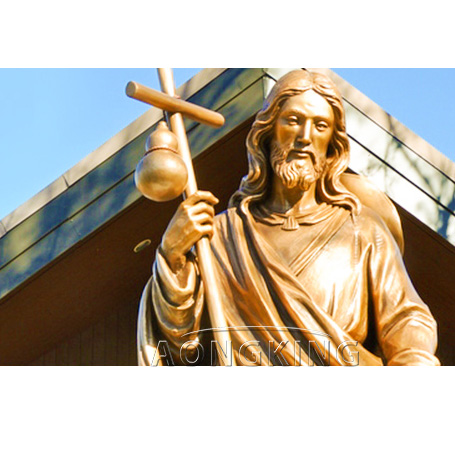 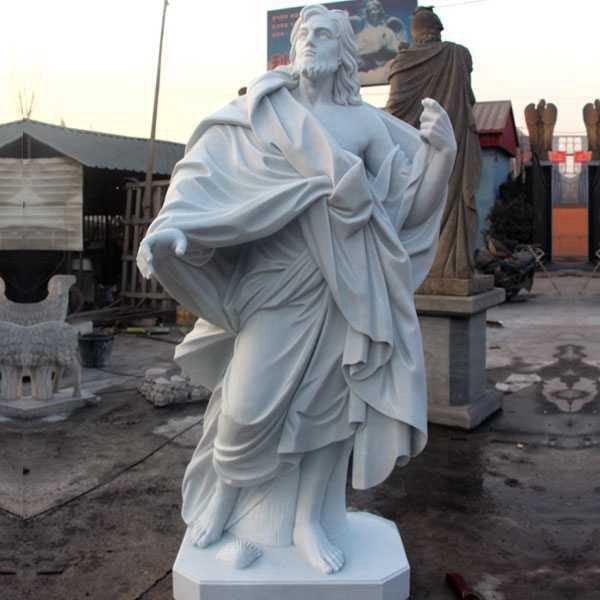 outdoor religious statues for sale near me Gallery

outdoor religious statues for sale near me

outdoor religious statues for sale near me 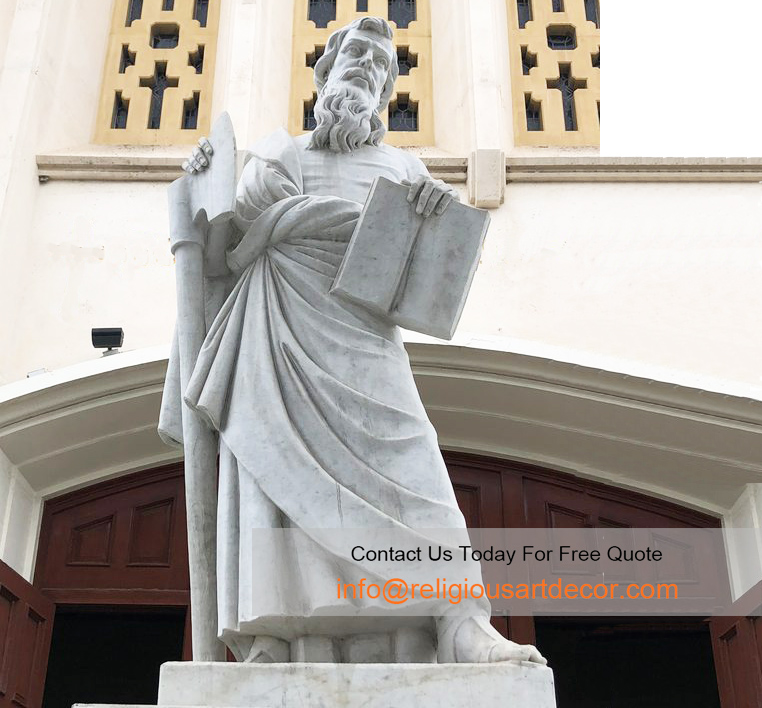 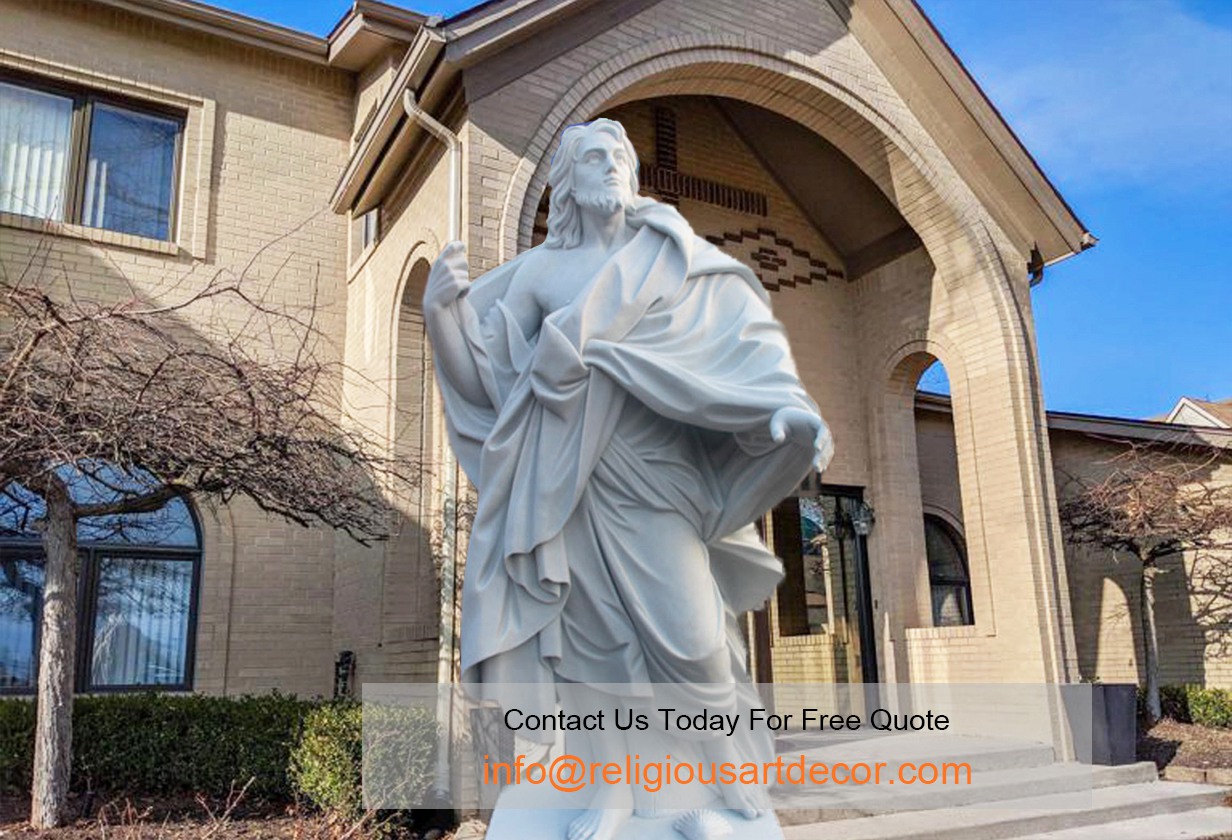 Statue of James the little Gallery

Statue of James the little

Statue of James the little 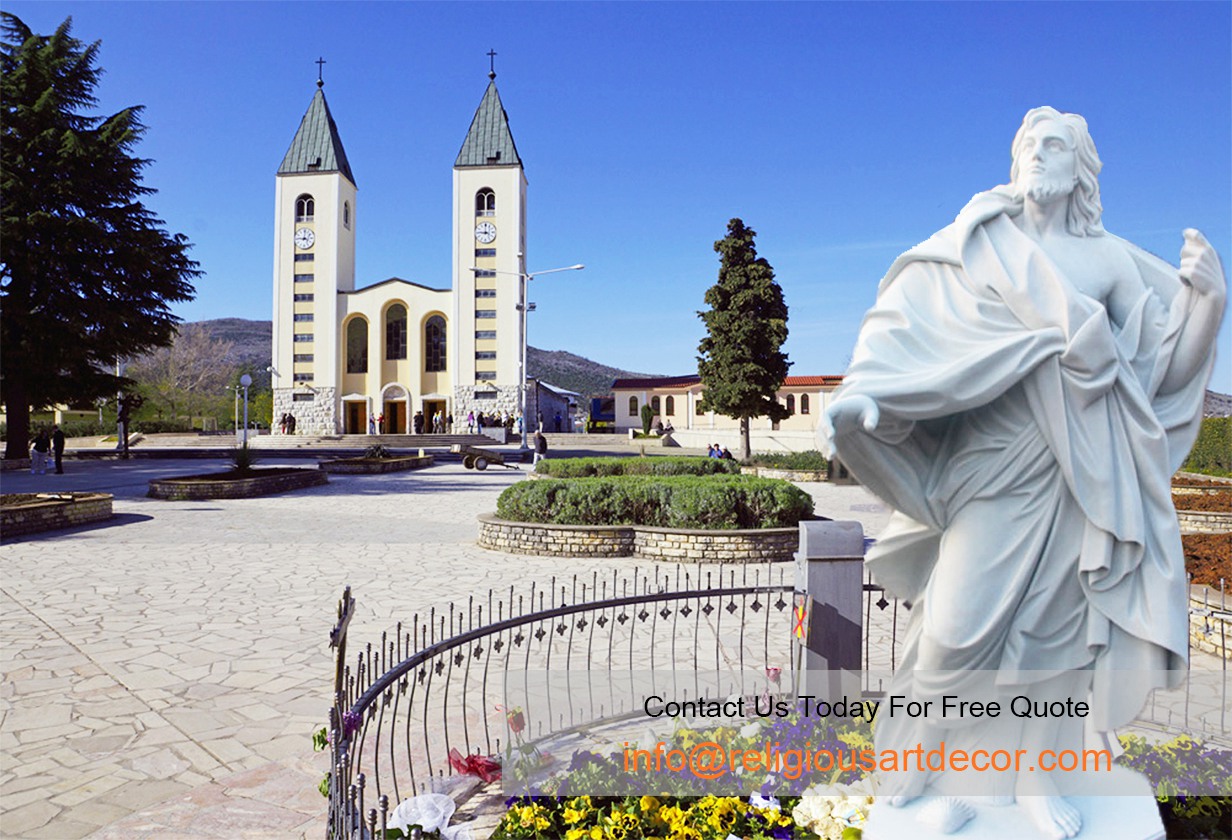 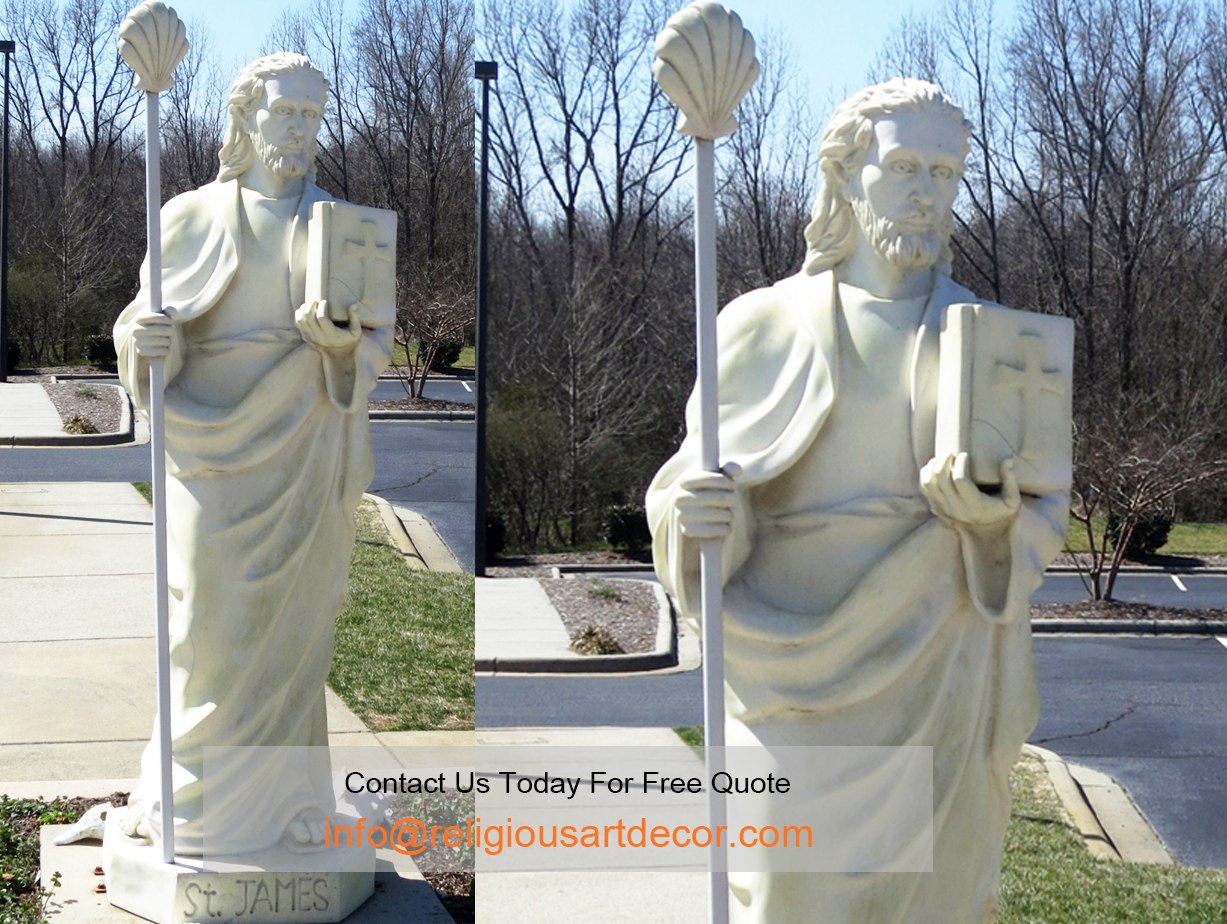 Saint statue of James the Greater

Saint statue of James the Greater 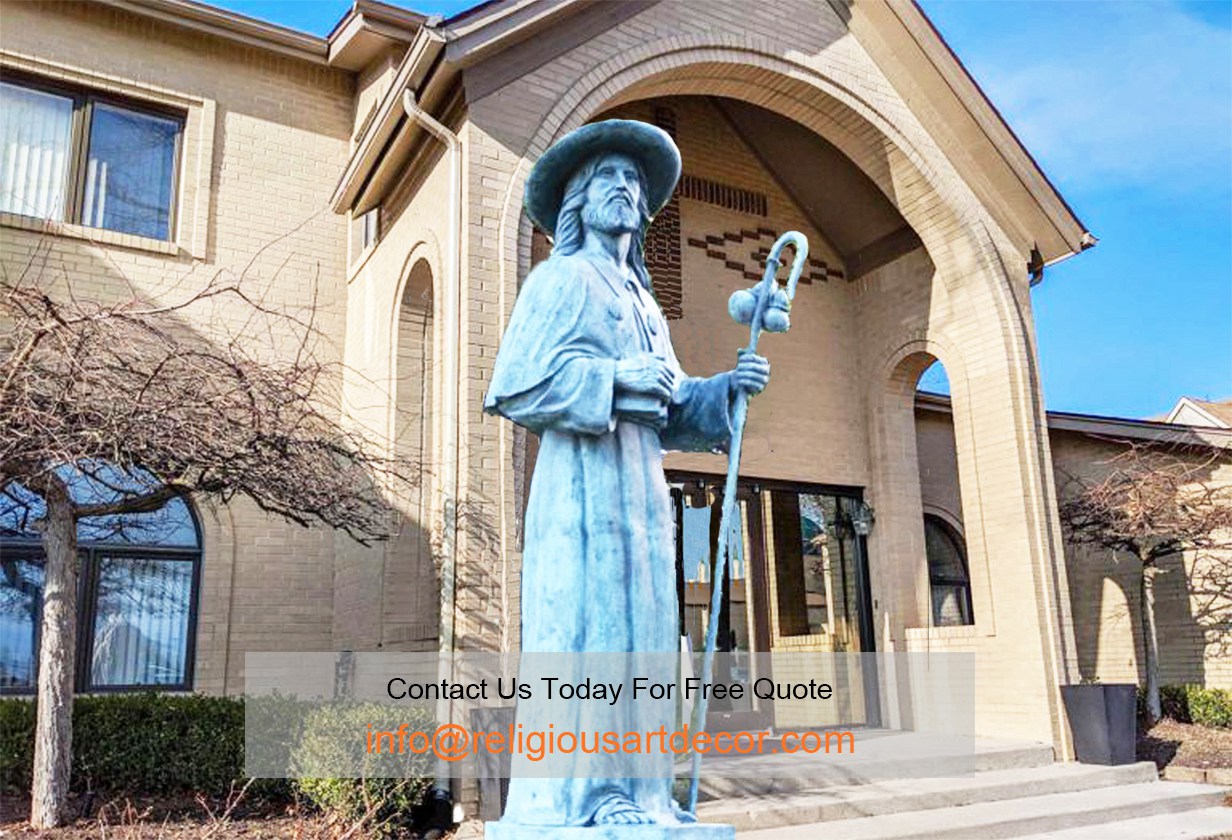 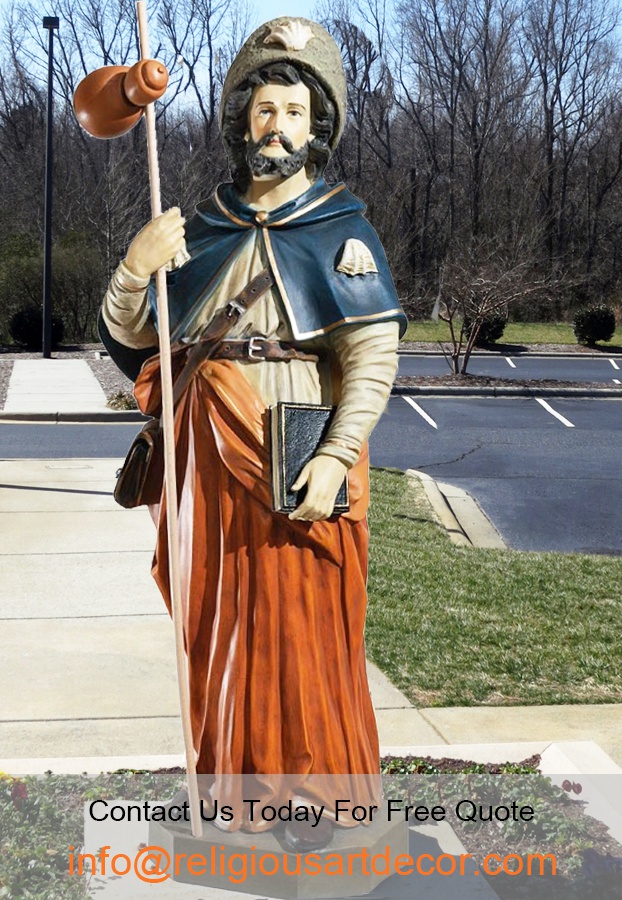 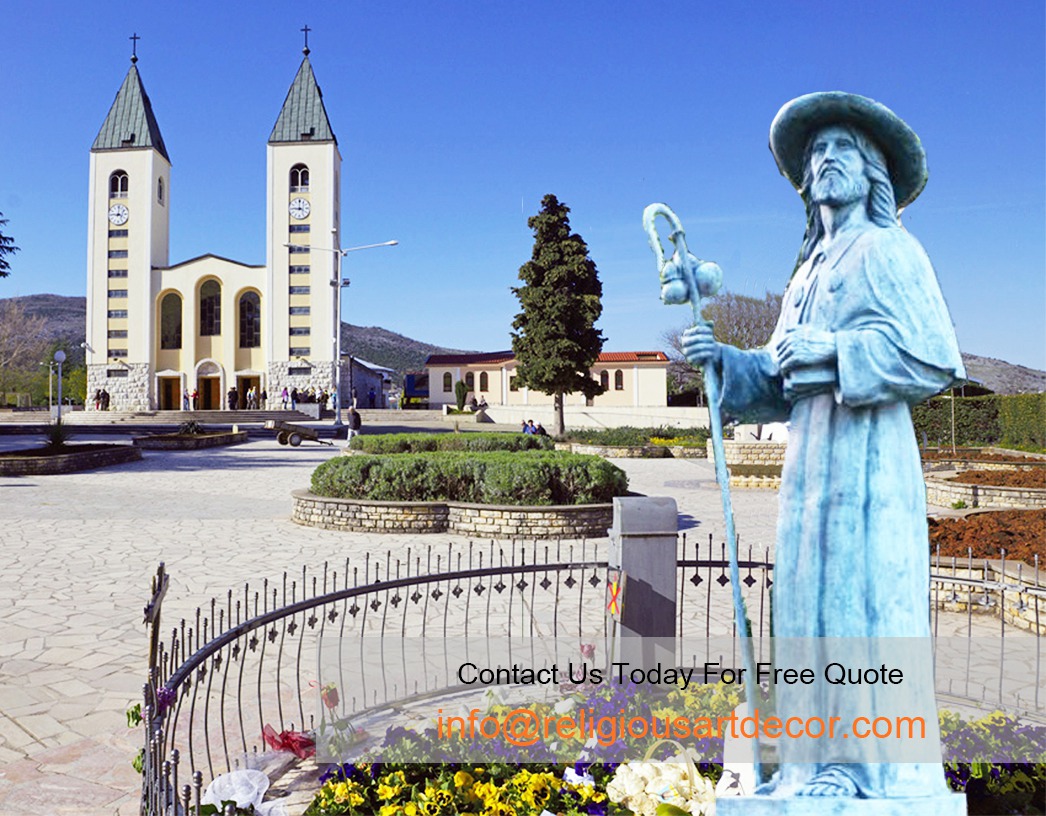