One of the apostles. Also known as “doubting Thomas”, its image is often shown as the image of Jesus Christ after the resurrection, suspicious of his fingers to touch the wounds of Jesus. This image has also been commemorated as a bronze sculpture.

Thomas’ sculpture of a single man often shows a spear and a ruler. Spear or bayonet impaled him leading to his death. Quill represented Thomas in building a Malipar church in India with his own hands. 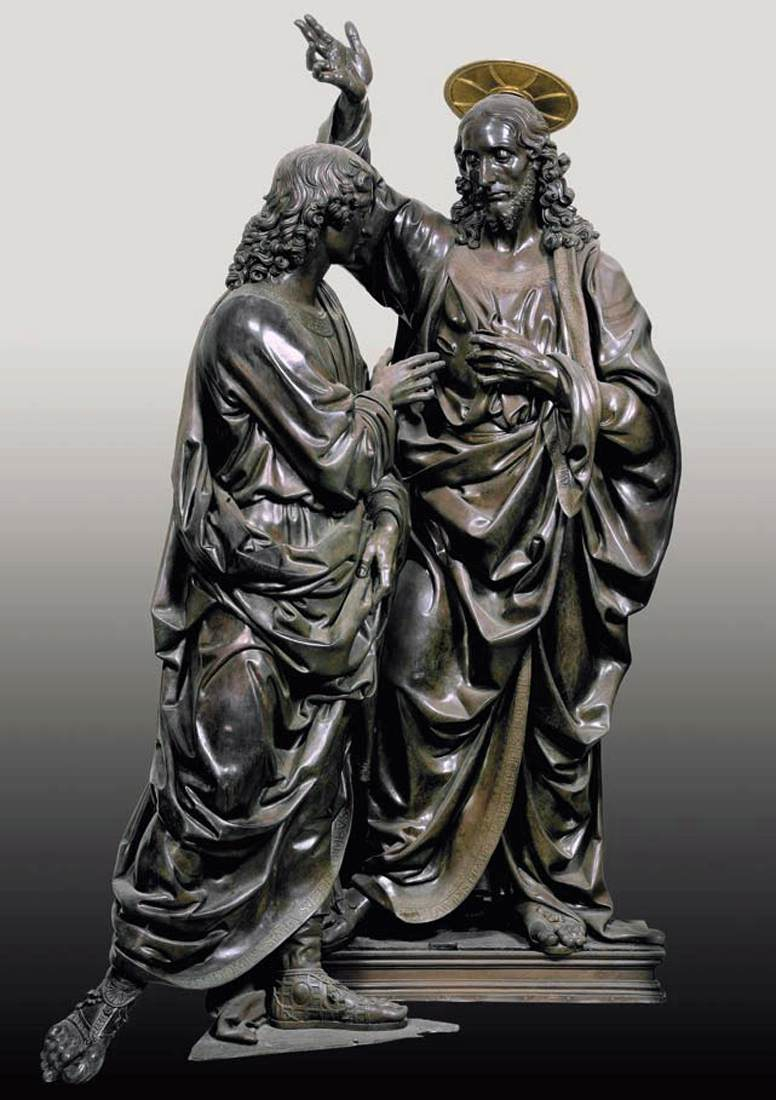 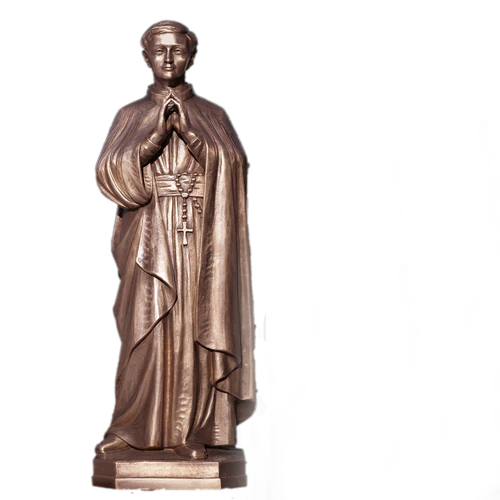 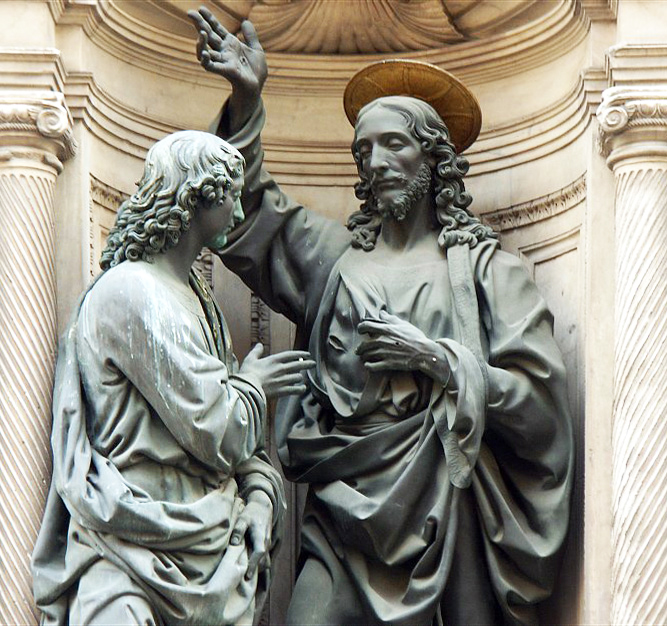 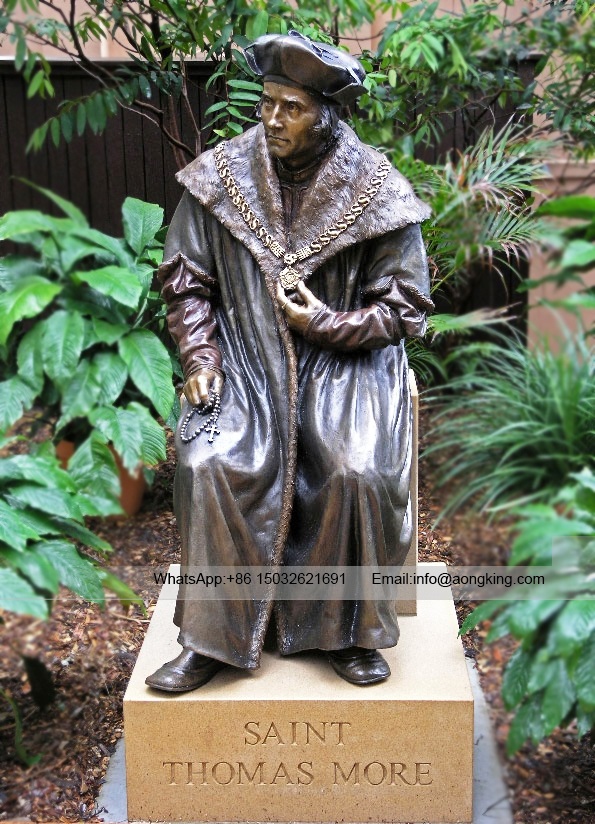 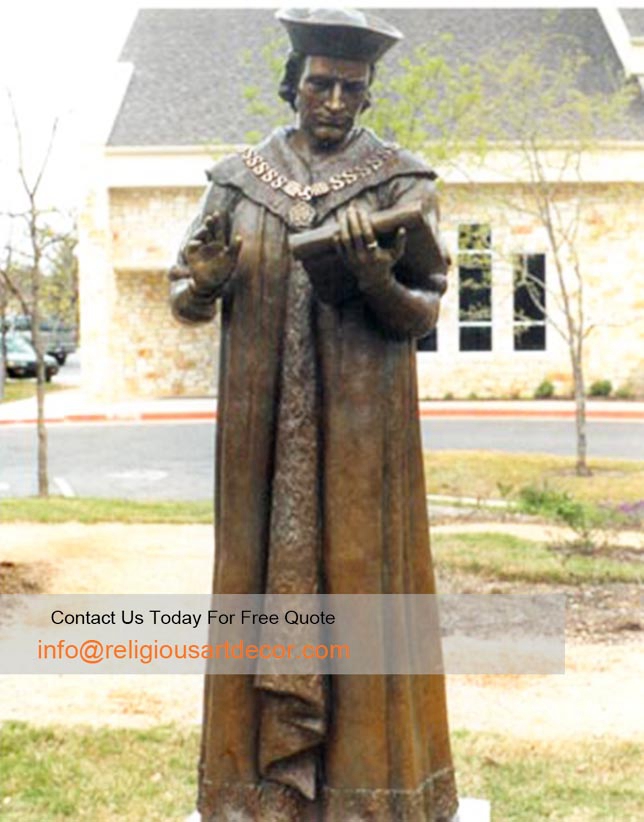 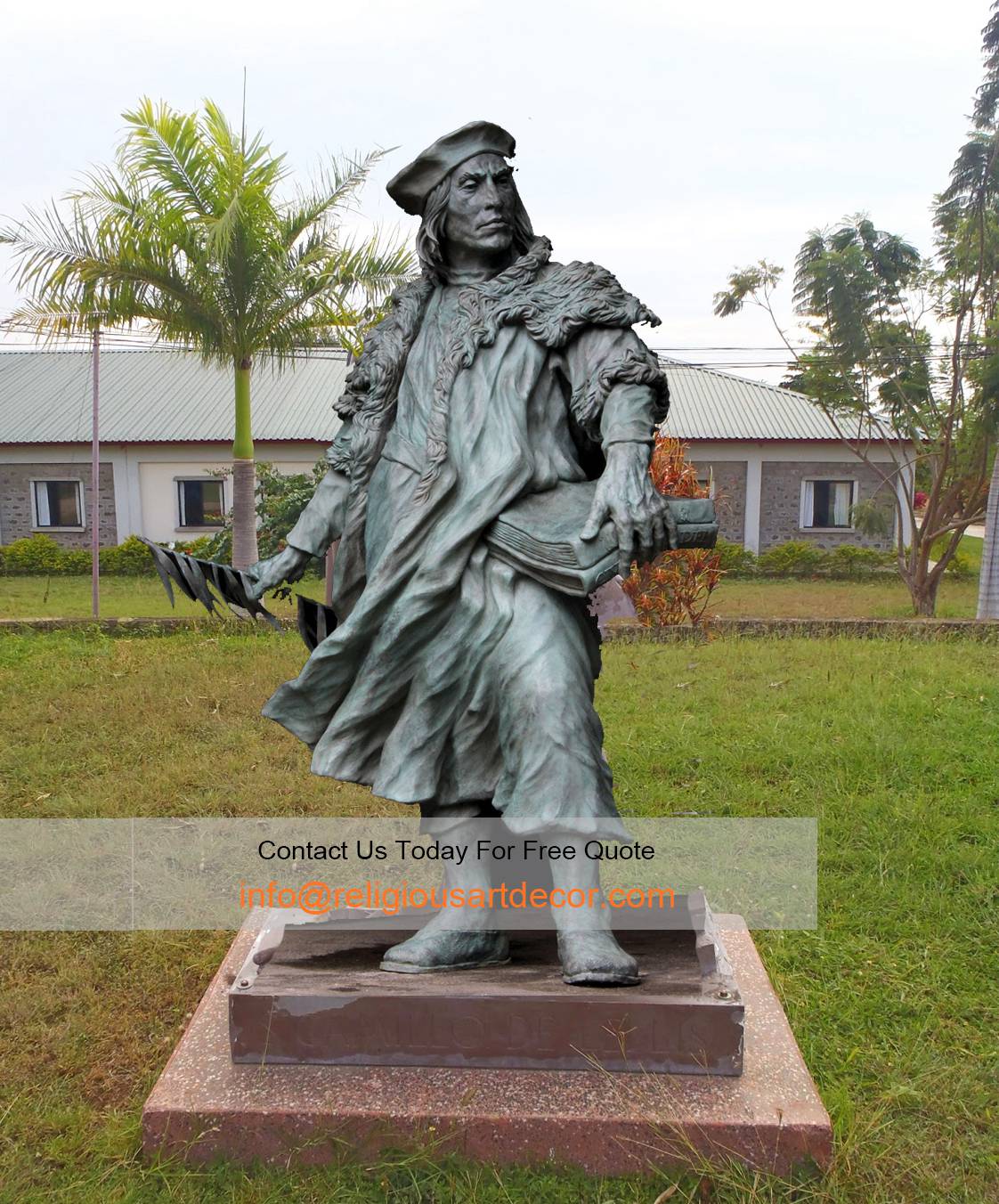 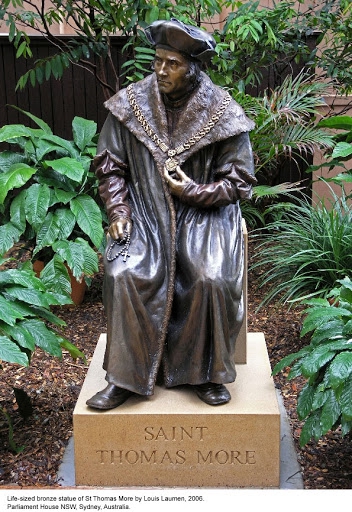 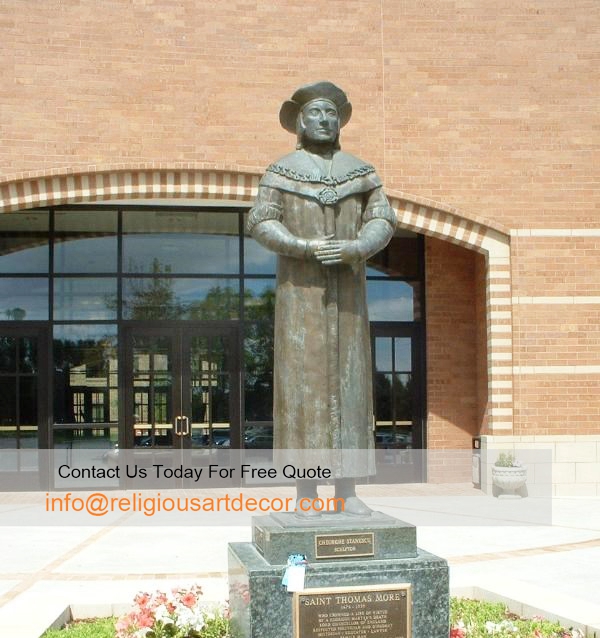 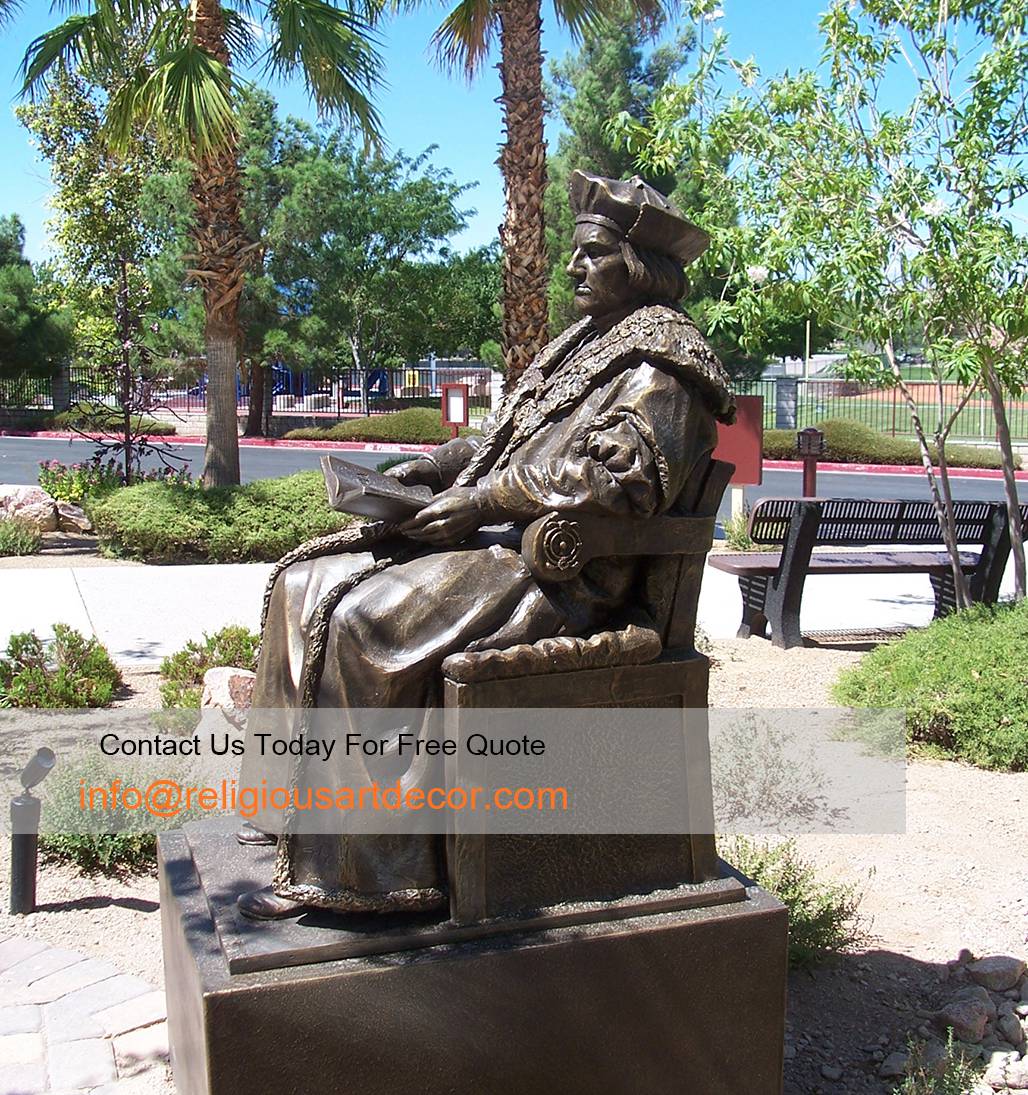 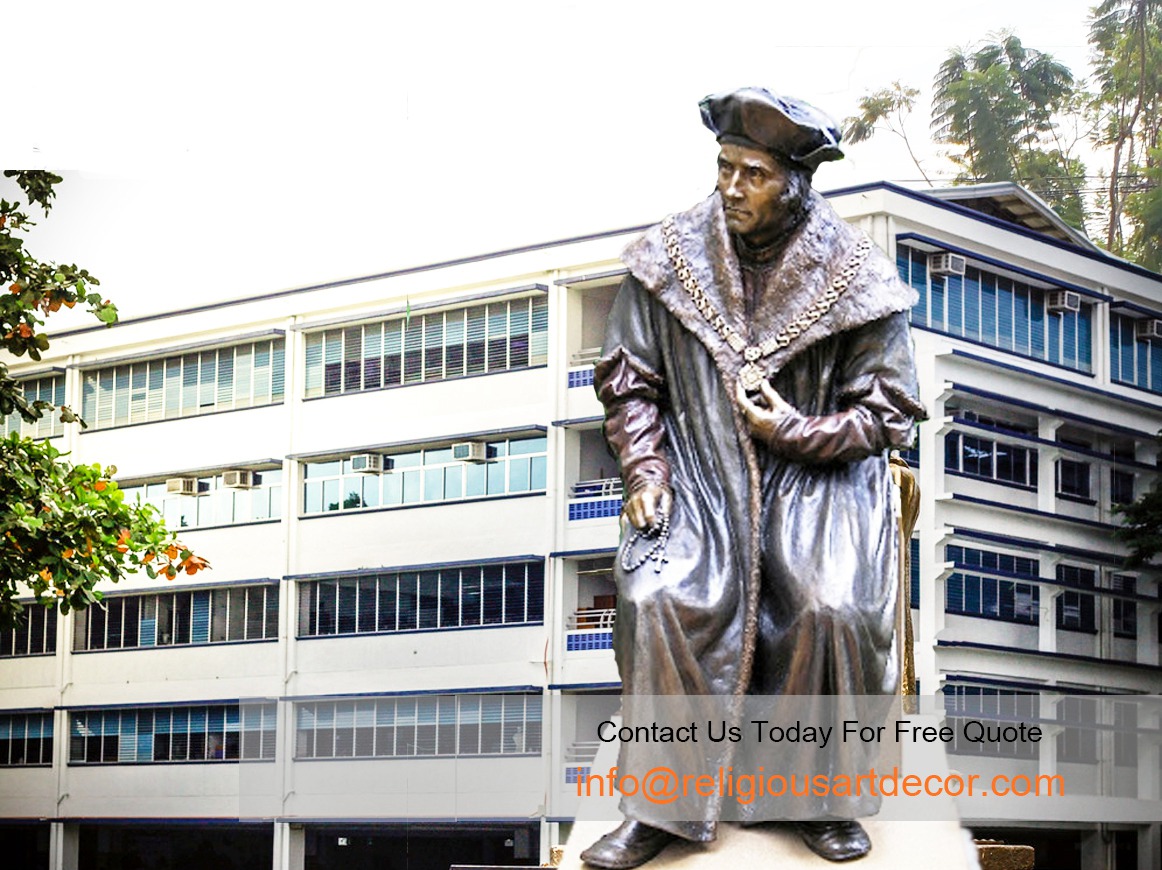 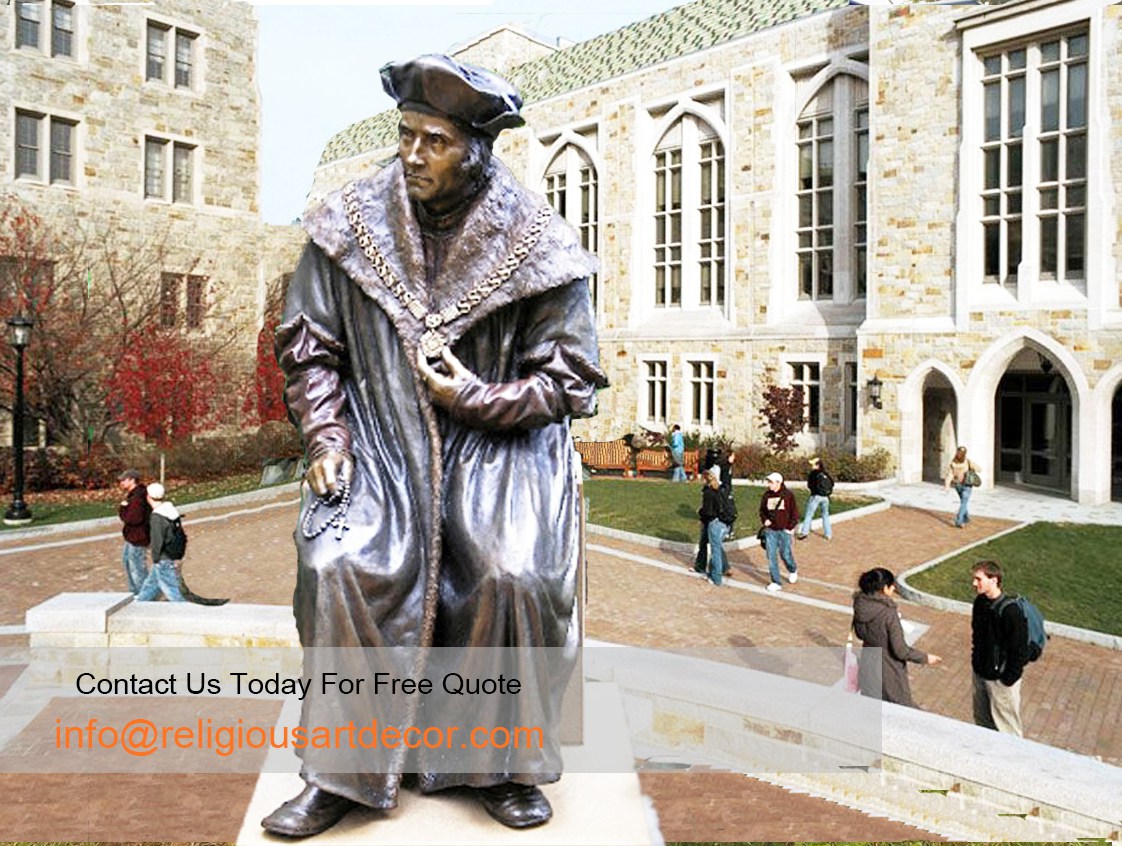 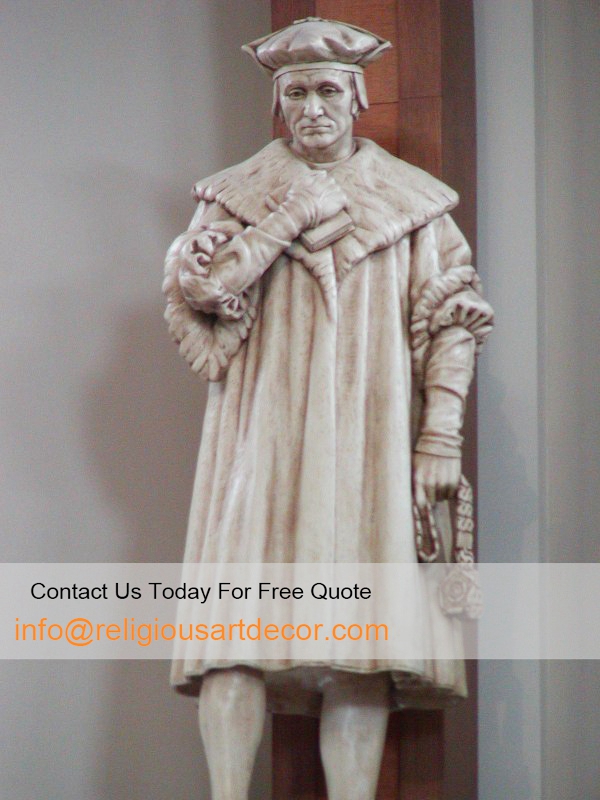 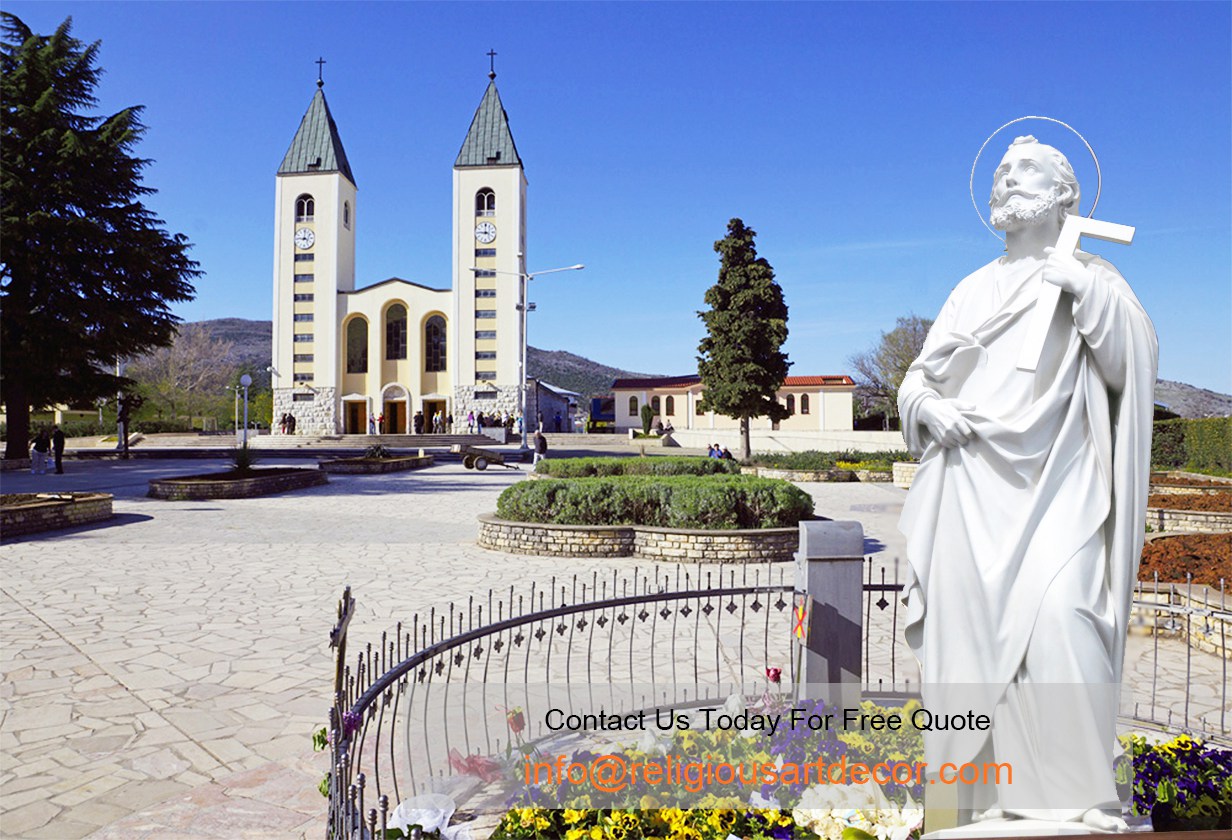 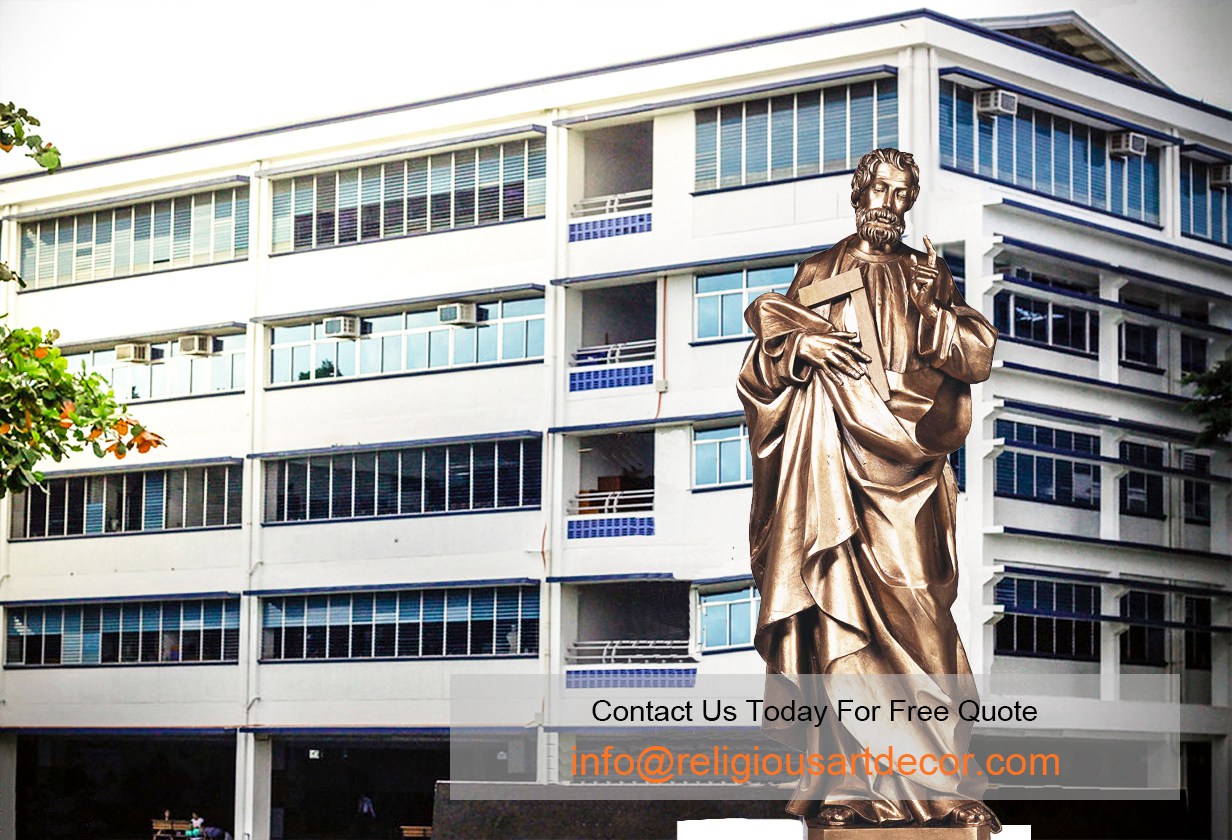 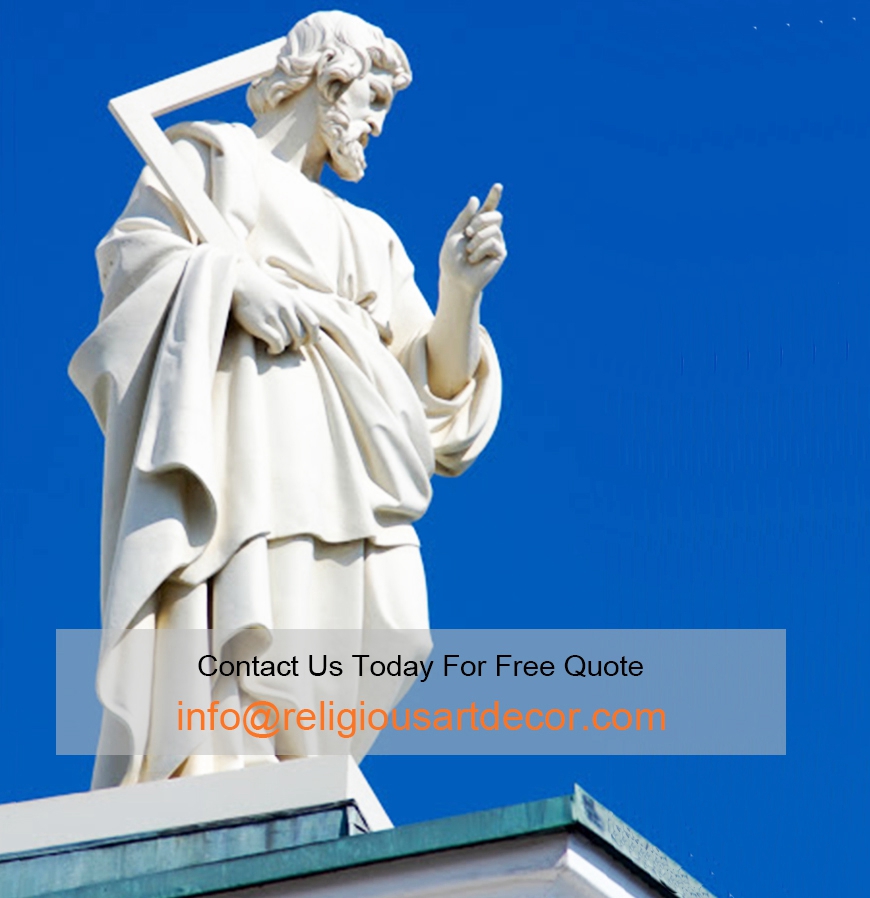 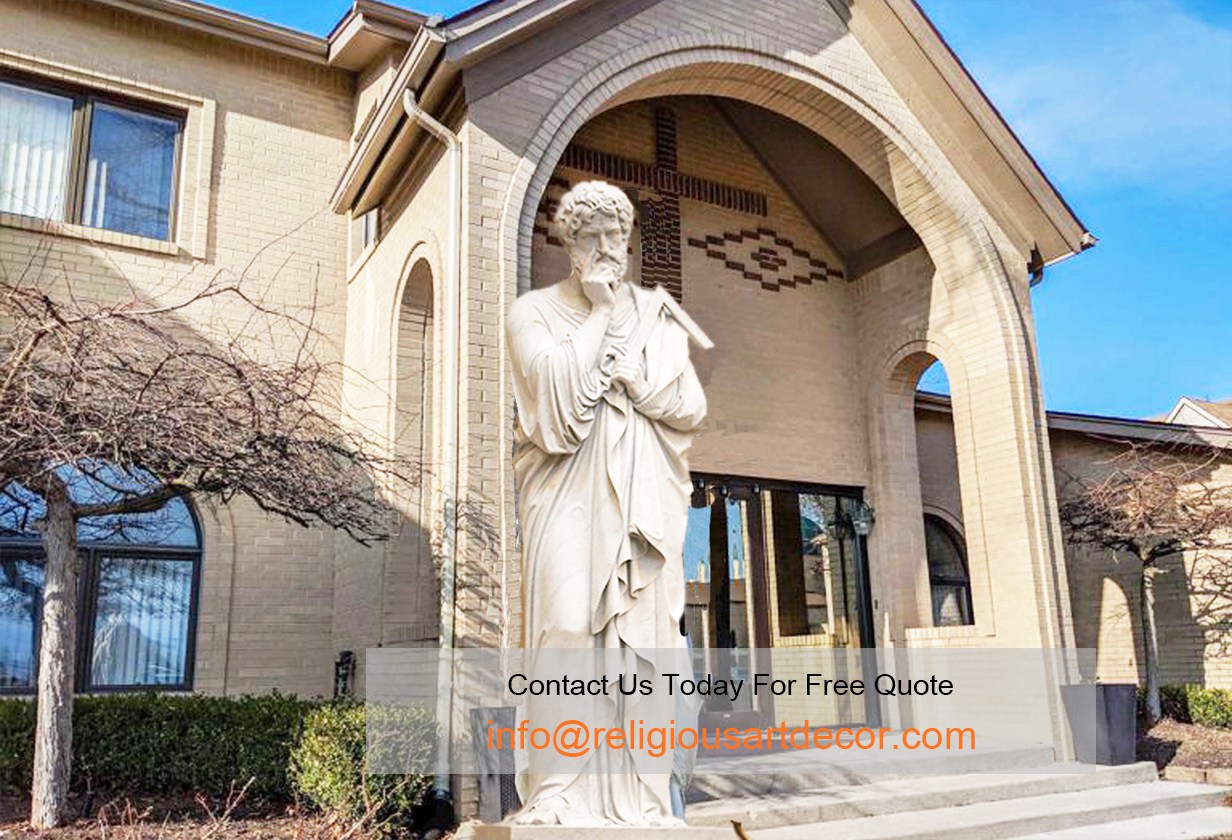 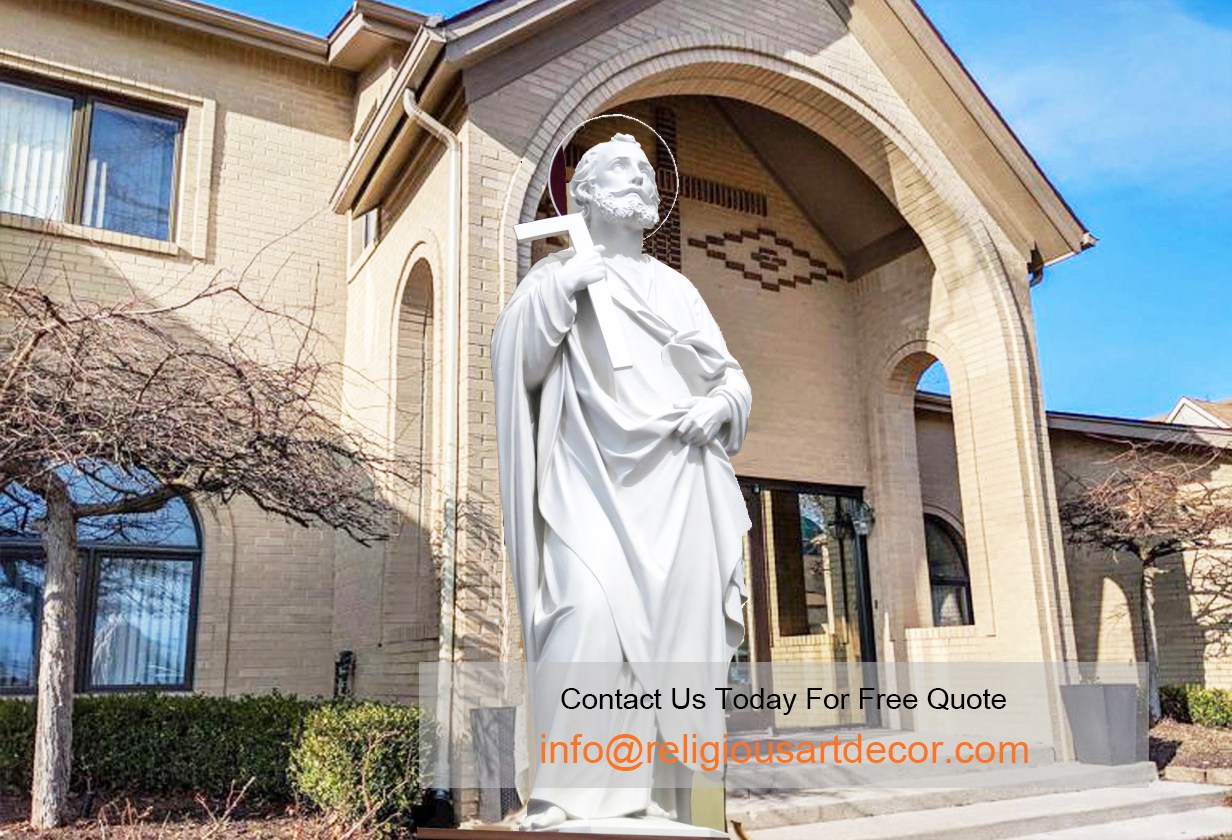 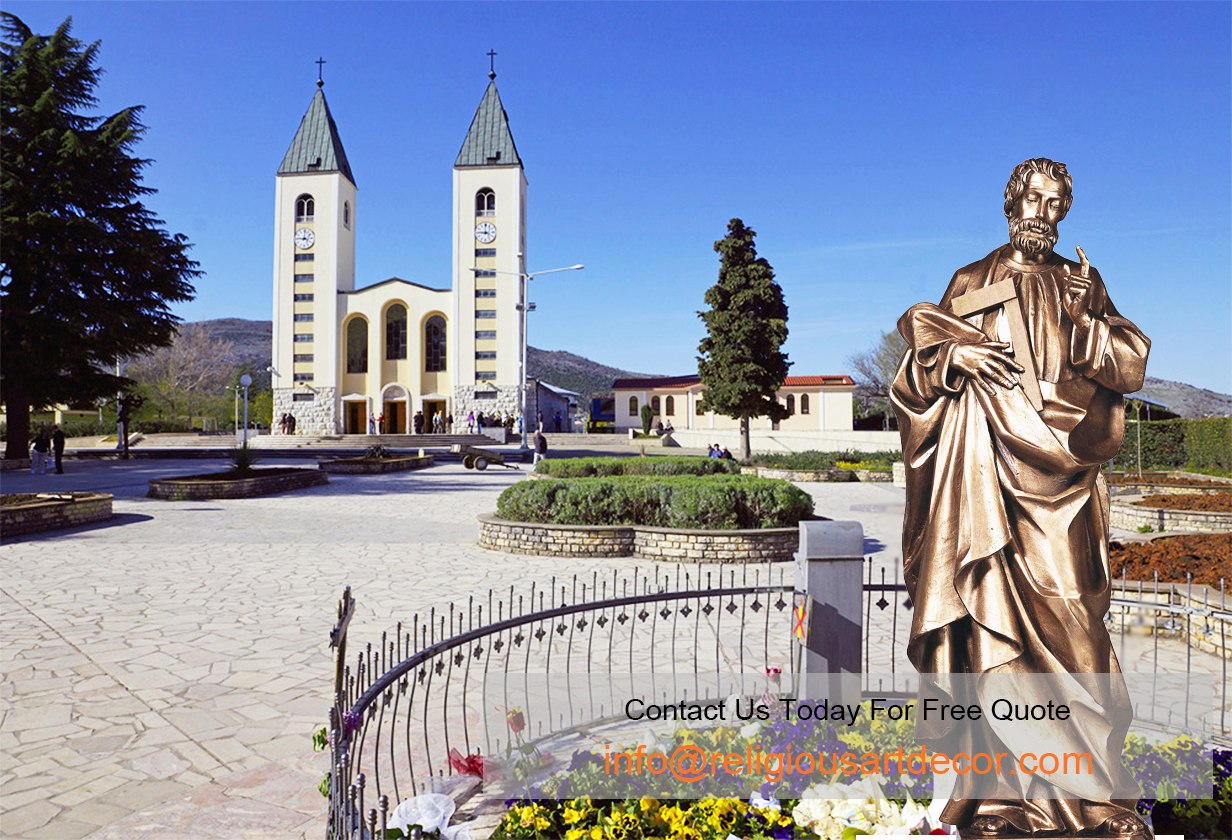 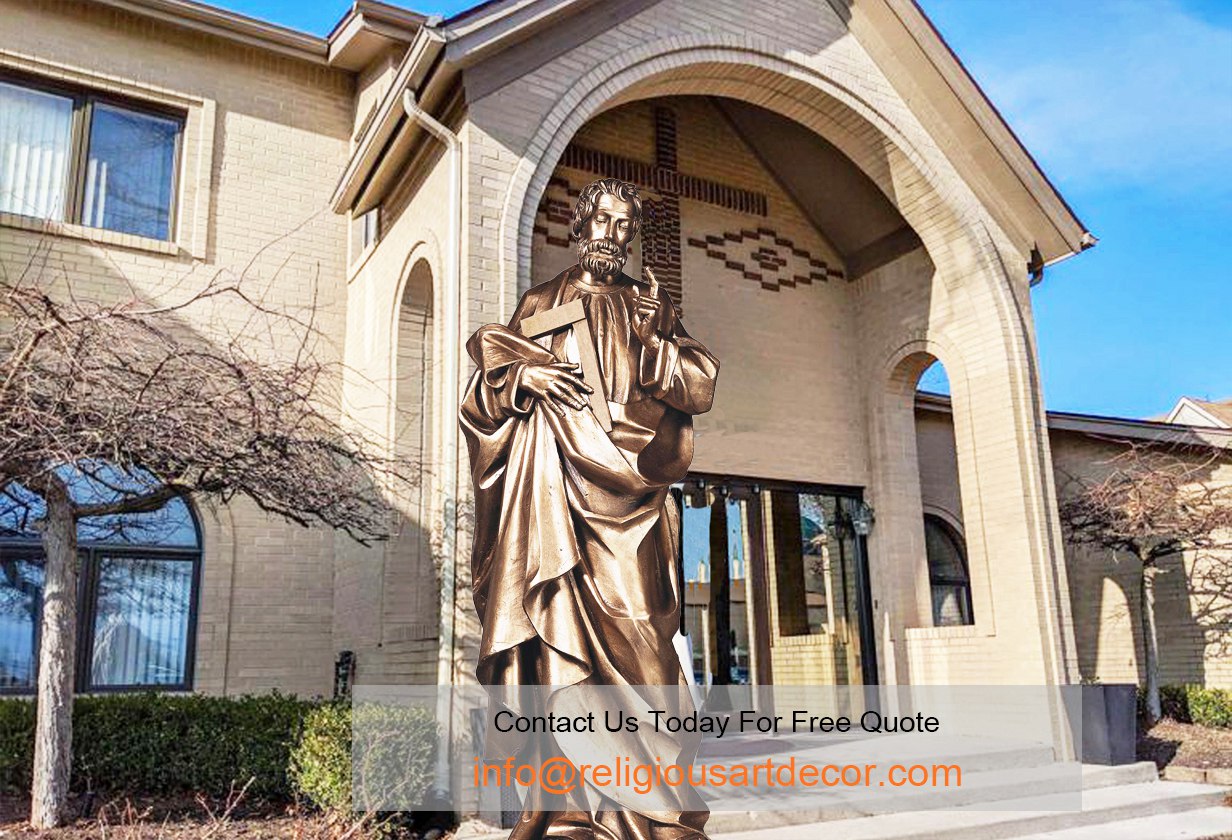 Bronze statue of Thomas the Apostle

Bronze statue of Thomas the Apostle