Jesus Is Condemned To Death

Pontius Pilate delivers Jesus into the hands of His enemies. Jesus is condemned to death. Bronze sculpture depicts the betrayal of Christ. We had custom made a series of sculptures of the stations of cross,if you’re interested in this sculpture,click here now to get more details,also we can custom made all kind of sculptures or statues depends on your design or requirments,such as full size wild animal sculpture,large stainless steel mirror sculptures,bronze figure and fountain statue etc…

The Image Gallery Of Stations Of The Cross Sculpture 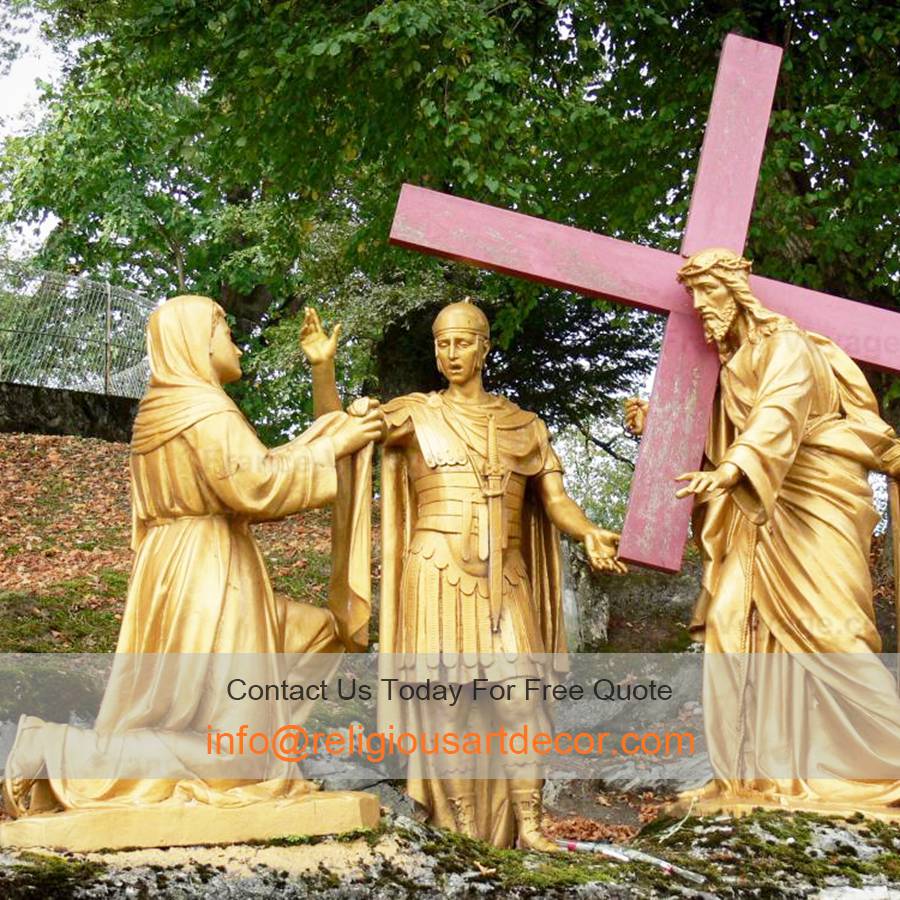 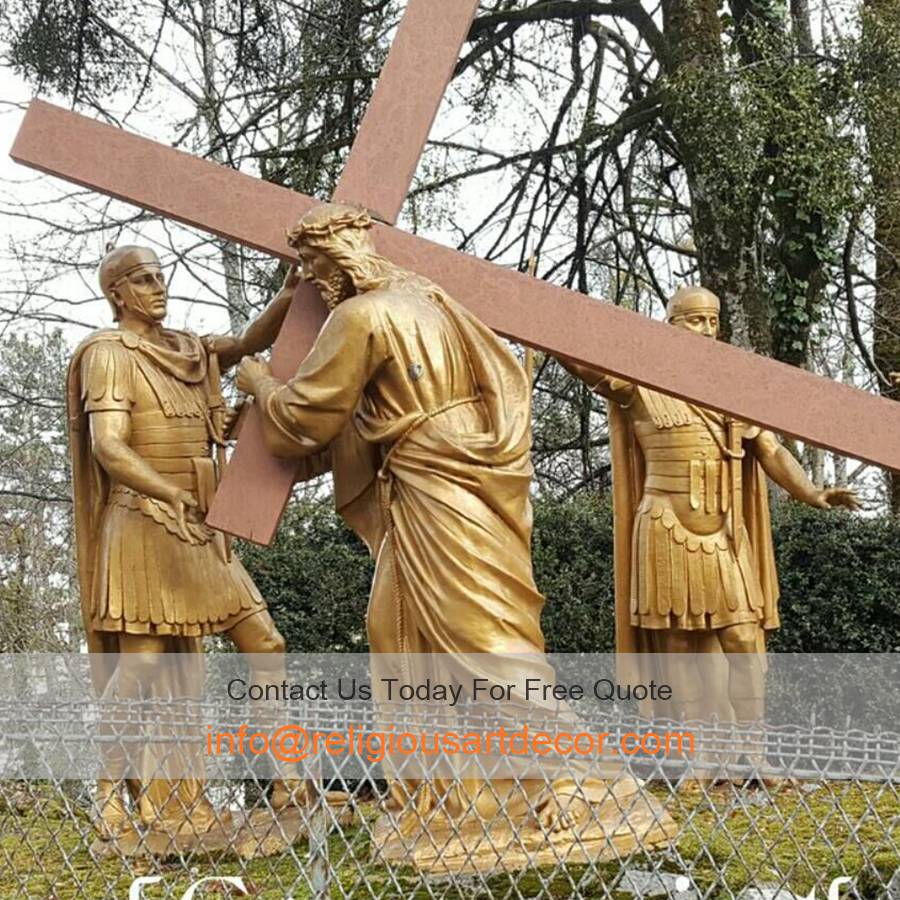 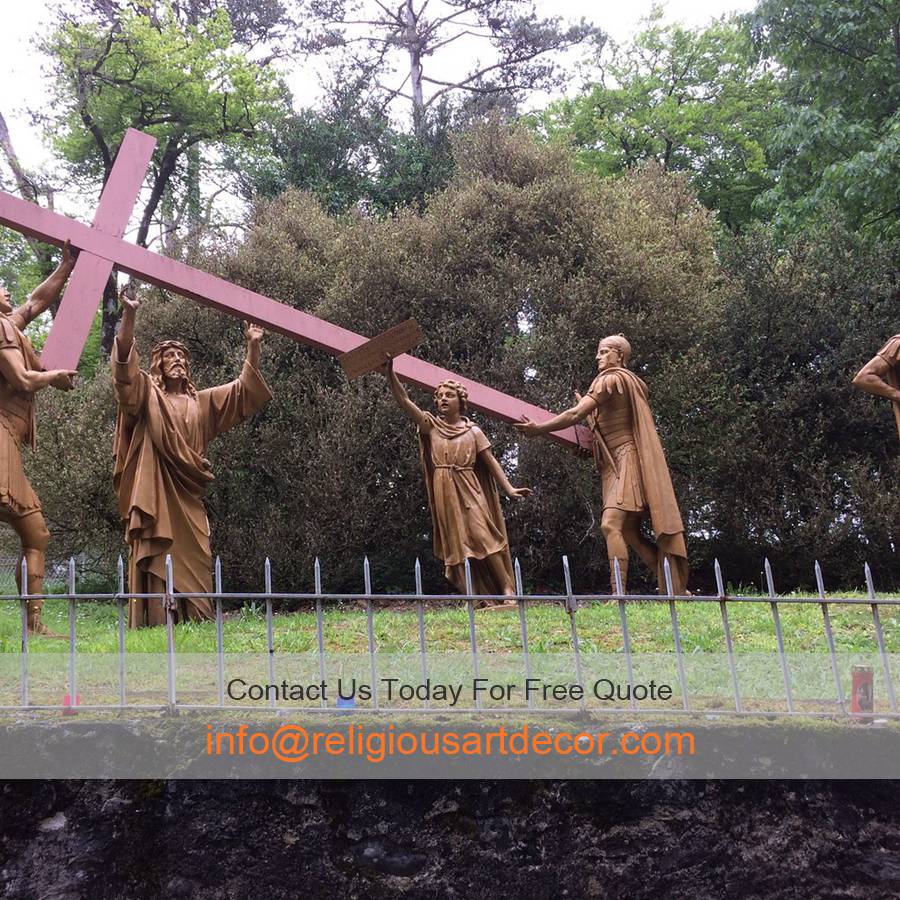 1.Story Of The Stations Of The Cross I :Jesus is condemned to death

Jesus, the most innocent of people, is condemned to death. Pilate has the ability to release Jesus, but instead he gives in to what the crowd wants. Pilate thinks Jesus is innocent, but he isn’t courageous enough to stick up for Him, so he washes his own hands of the matter and ties Jesus’ hands behind His back.The journey to the cross begins.

Leader: We adore Thee, O Christ, and bless Thee.
All: Because by Thy holy cross Thou hast redeemed the world. 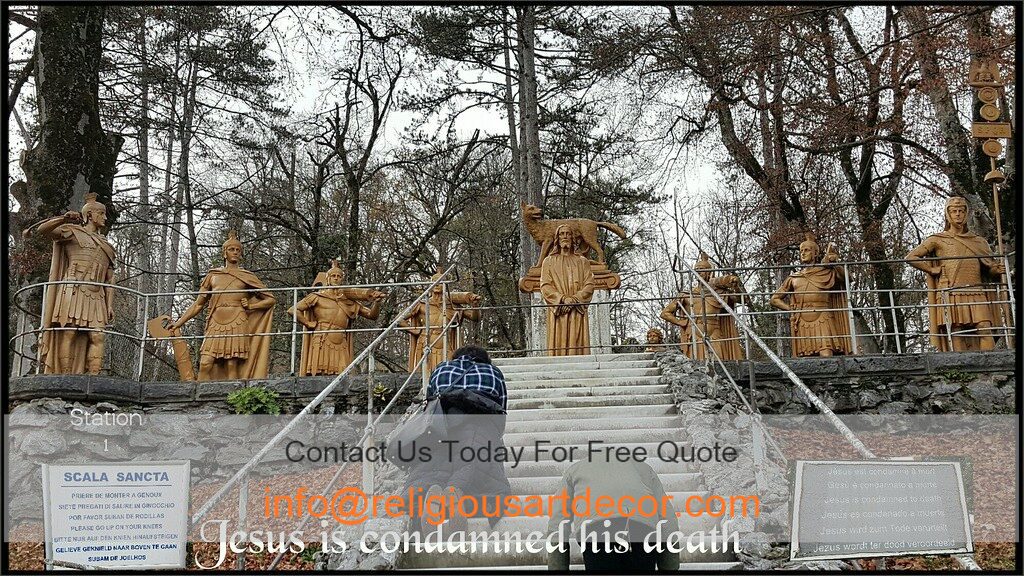 2.The journey to the cross begins.

As we picture Jesus powerless before Pilate, we are filled with regret. Pilate officially condemned Jesus, but we are responsible too. Jesus was treated very unfairly. Pilate was only interested in giving the crowd what they wanted, rather than doing the right thing.As a child, sometimes I felt alone. Sometimes I felt that others didn’t stand up for me and defended me when I was afraid. Sometimes I didn’t feel like I was treated fairly.As a teen, I often felt stuck in situations that were out of my control. Sometimes, I too felt powerless in the face of big problems at school and in my home. As an adult, sometimes I feel abandoned and afraid as well. Sometimes I too, feel like I am treated unfairly or blamed for things unfairly. I have a hard time when people criticize me at home or at work. 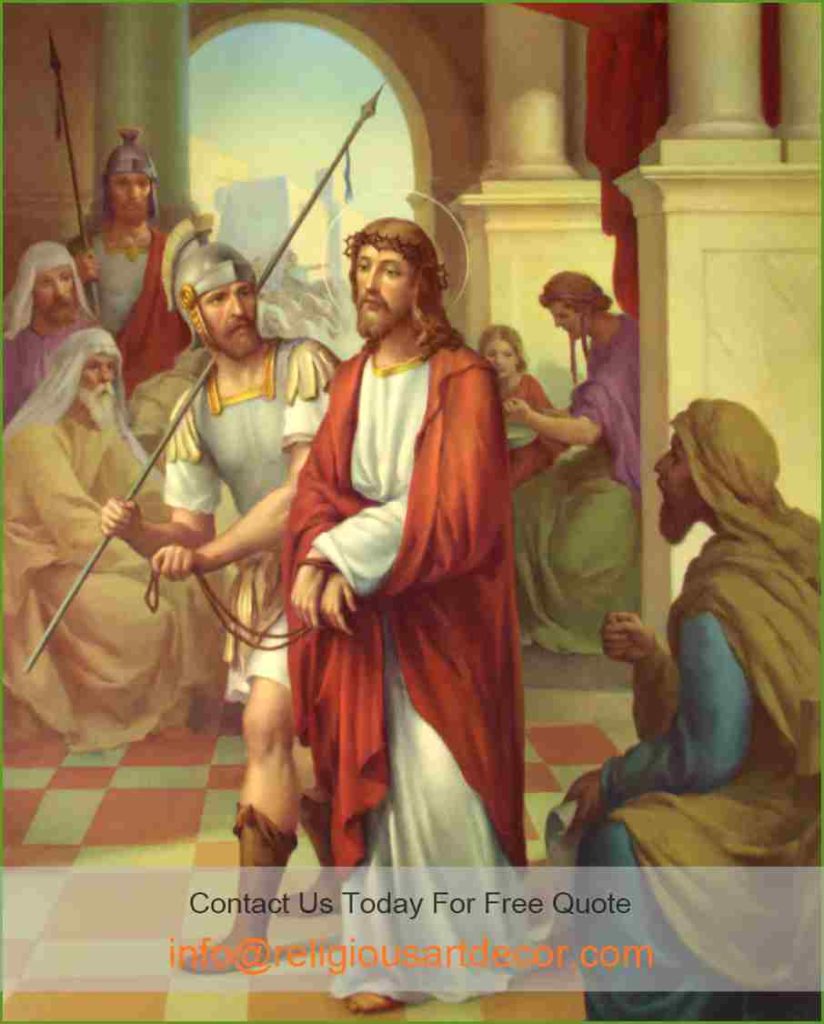 3.Help me be grateful for what you did for me

Help me to accept criticism and unfairness as you did, and not complain. Help me pray for those who have hurt me.
My Jesus, often have I signed the death warrant by my sins; save me by Thy death from that eternal death which I have so often deserved. 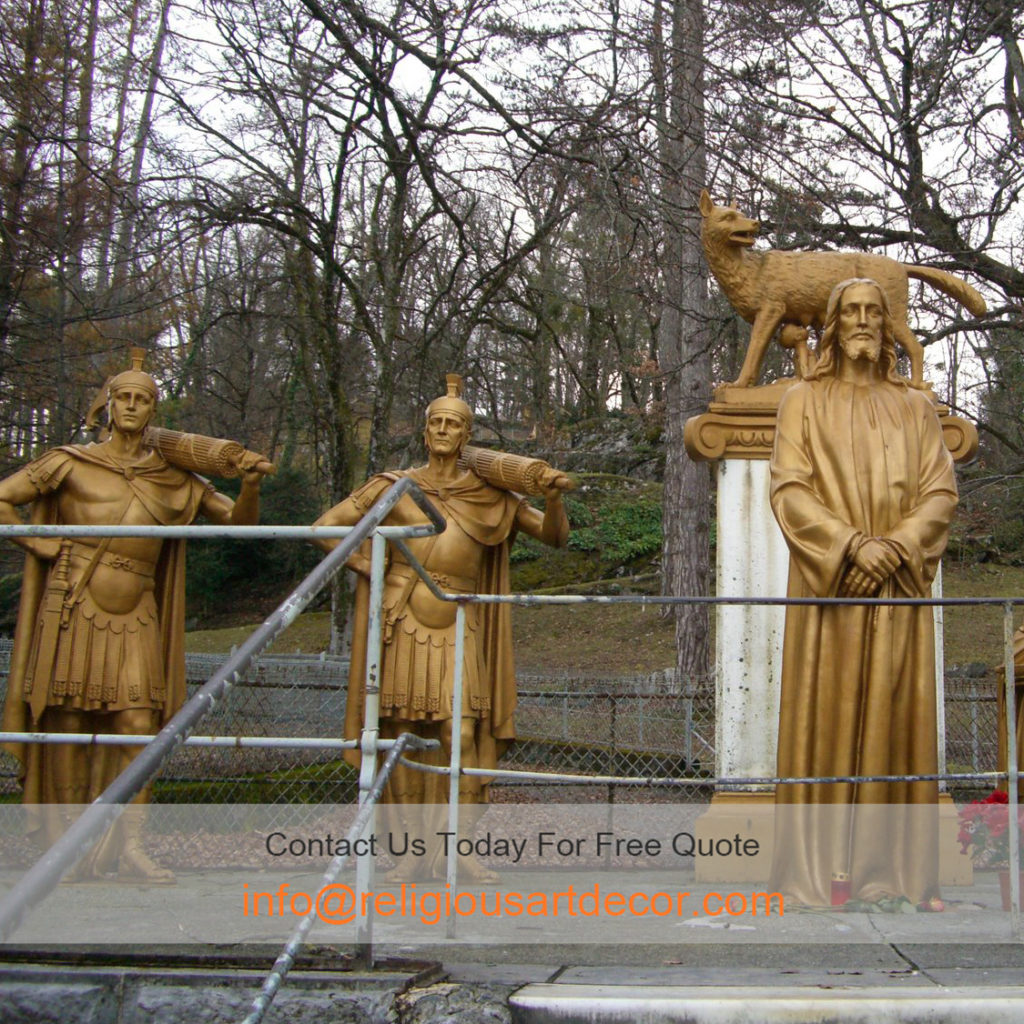 Simply input your email and click below button, and get your free, no obligation quotation today!

We do not spam. You can unsubscribe anytime.