Saint Peter，also known as Simon Peter, Simeon, Simon Cephas, or Peter the Apostle, was one of the Twelve Apostles of Jesus Christ, and one of the first leaders of the early Church.

According to the New Testament, Peter was a fisherman on the coast of Galilee, led by his brother Andrew. After Jesus ascended into heaven he began to preach. He was martyred in Rome. Because Peter considered himself unworthy of being crucified like Jesus, he demanded to be crucified upside down.

His artistic statue was often that of a kind-faced old man with white hair and a bald beard. The most important part of St. Peter’s statue is that it holds the key to the pearly gates given by Jesus. There are also sculpture designs that hold a book or scroll. St. Peter sculpture can made with bronze, marble, fiberglass material, But it is more the marble that embodies the solemnity of the figure. 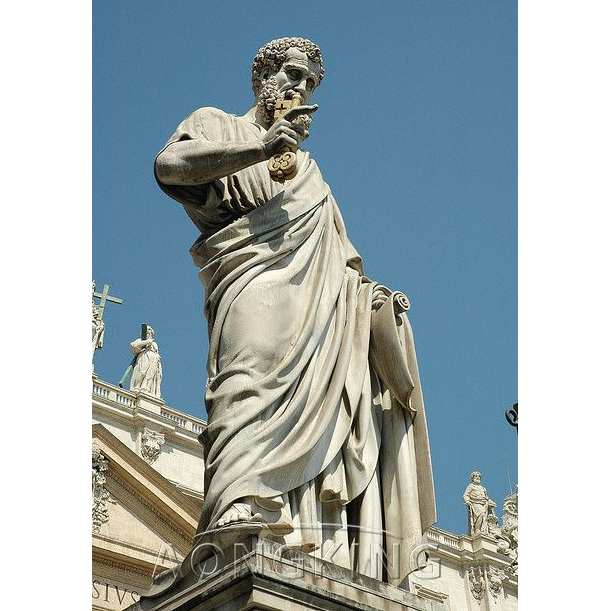 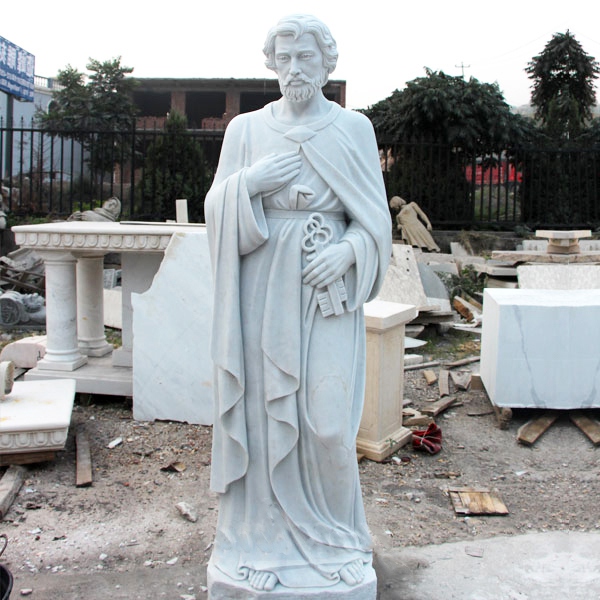 religious garden statue near me Gallery

religious garden statue near me

religious garden statue near me 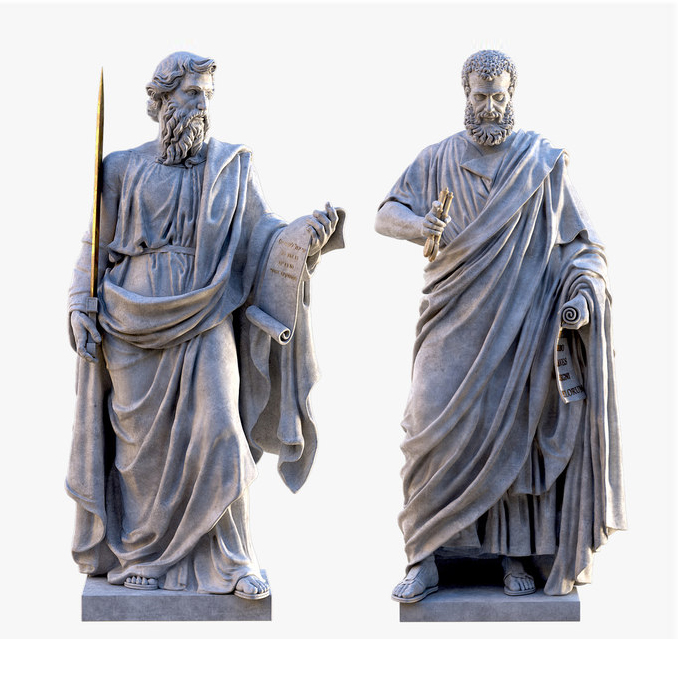 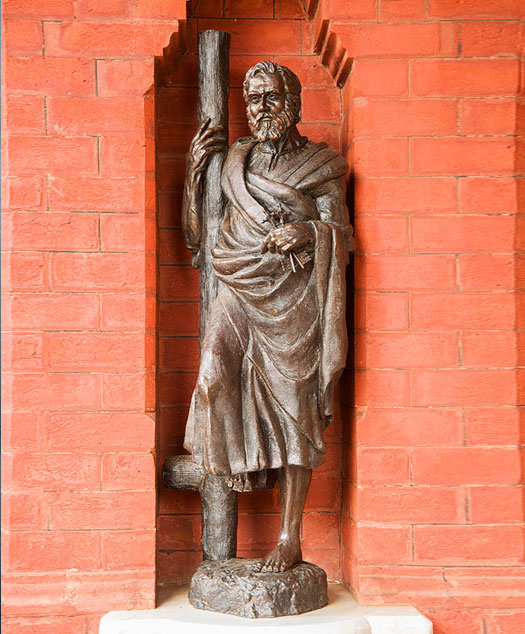 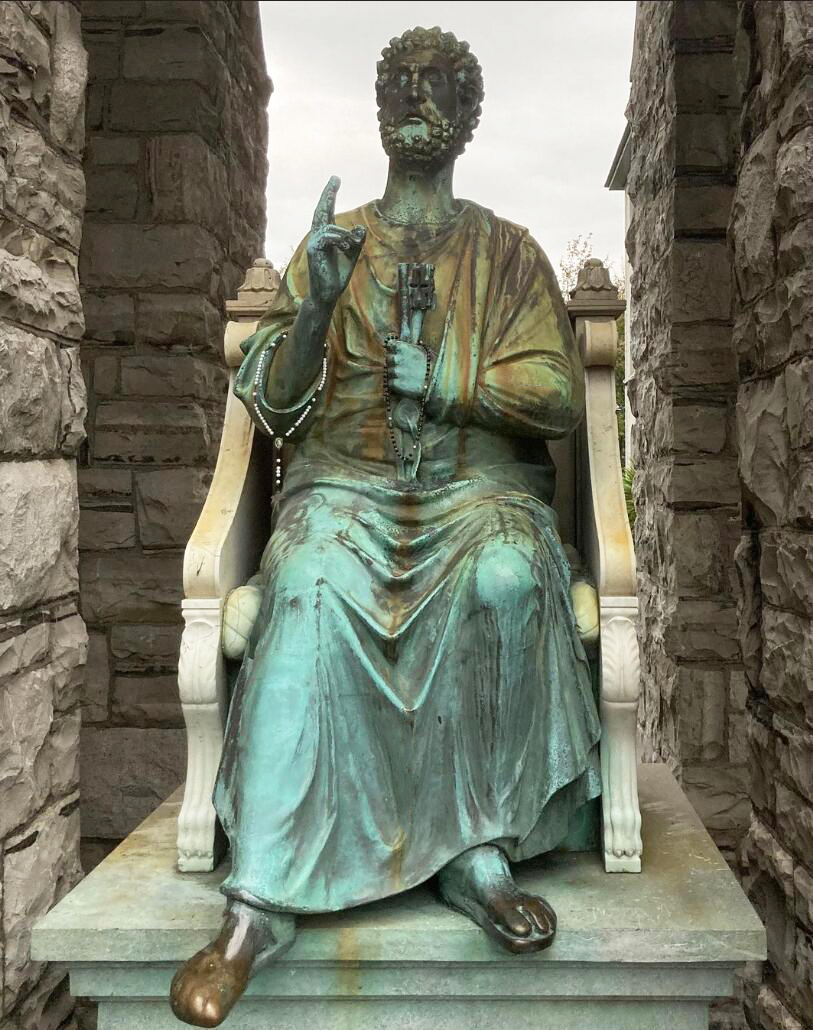 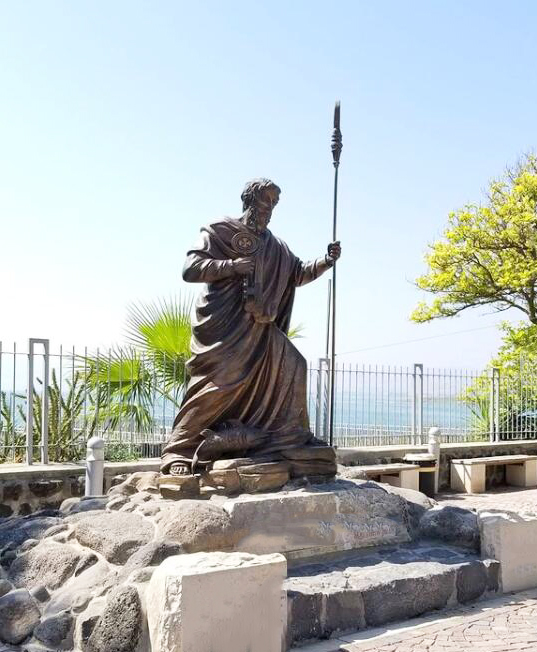 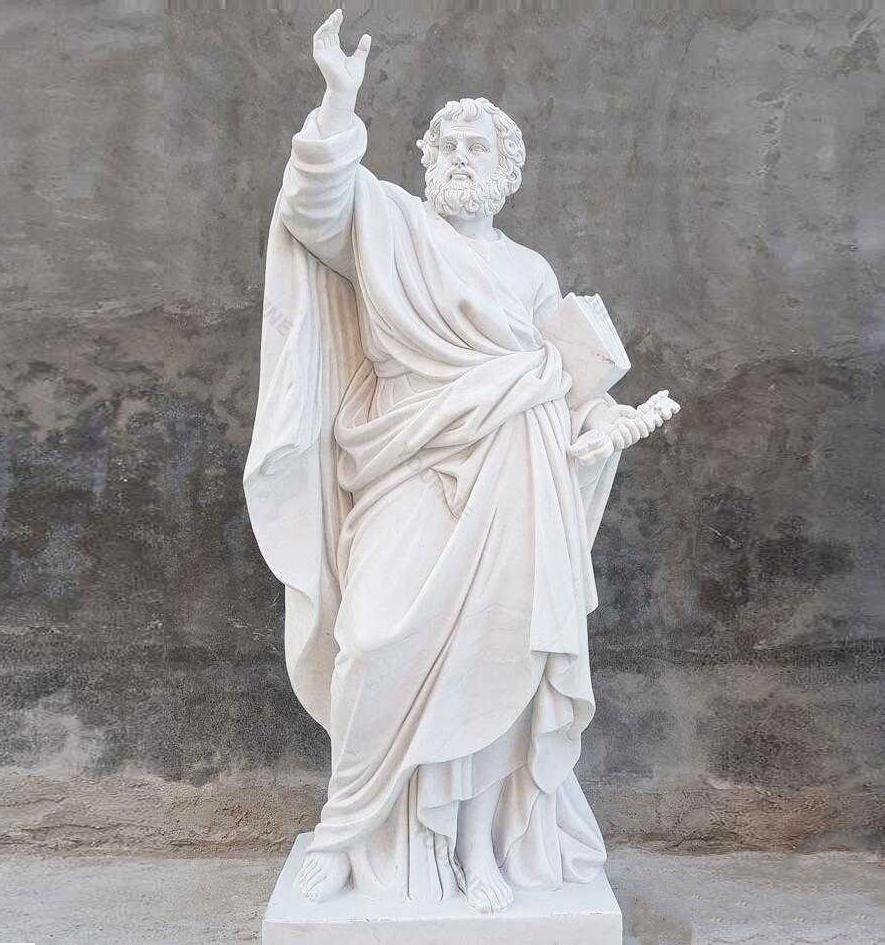 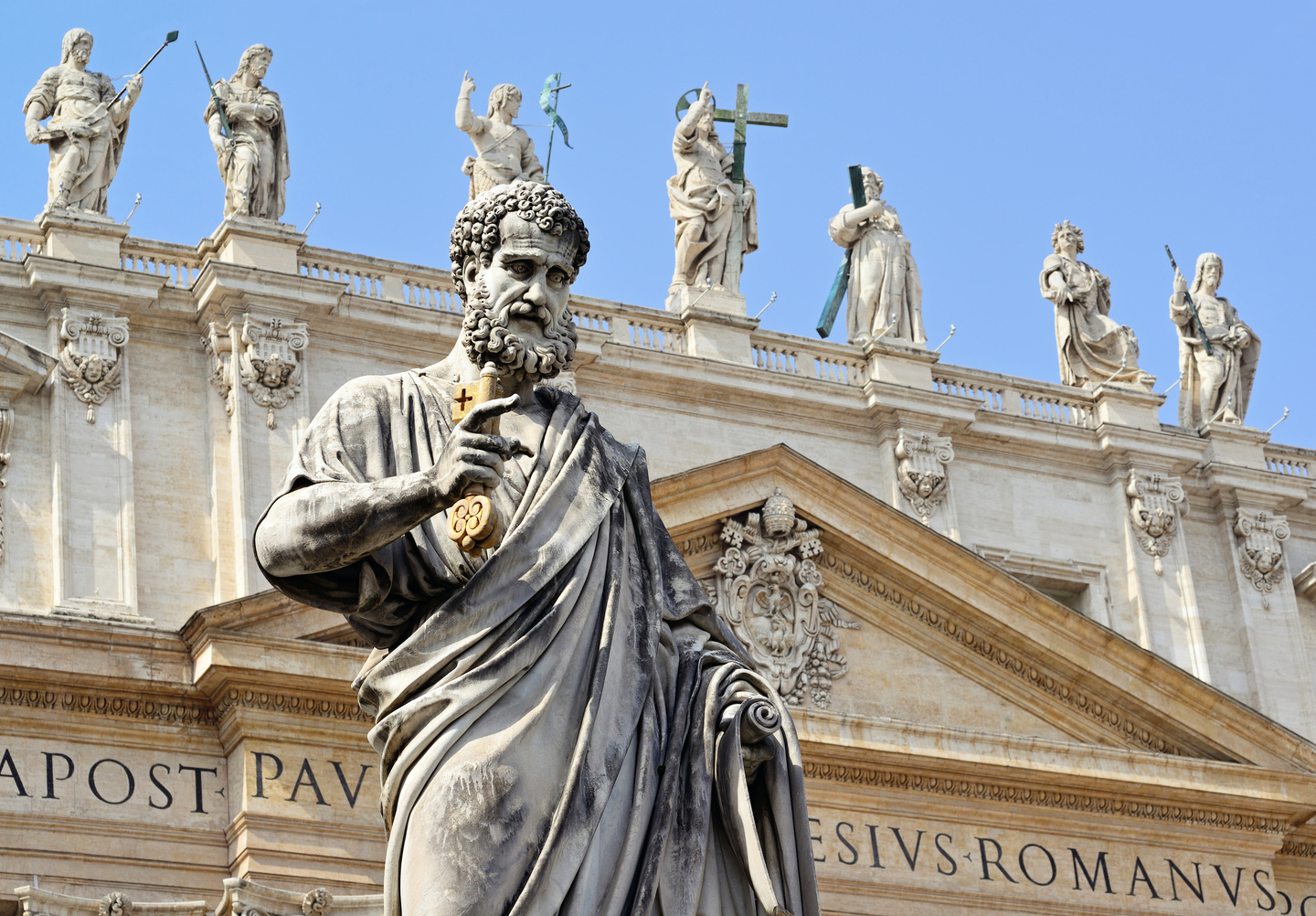 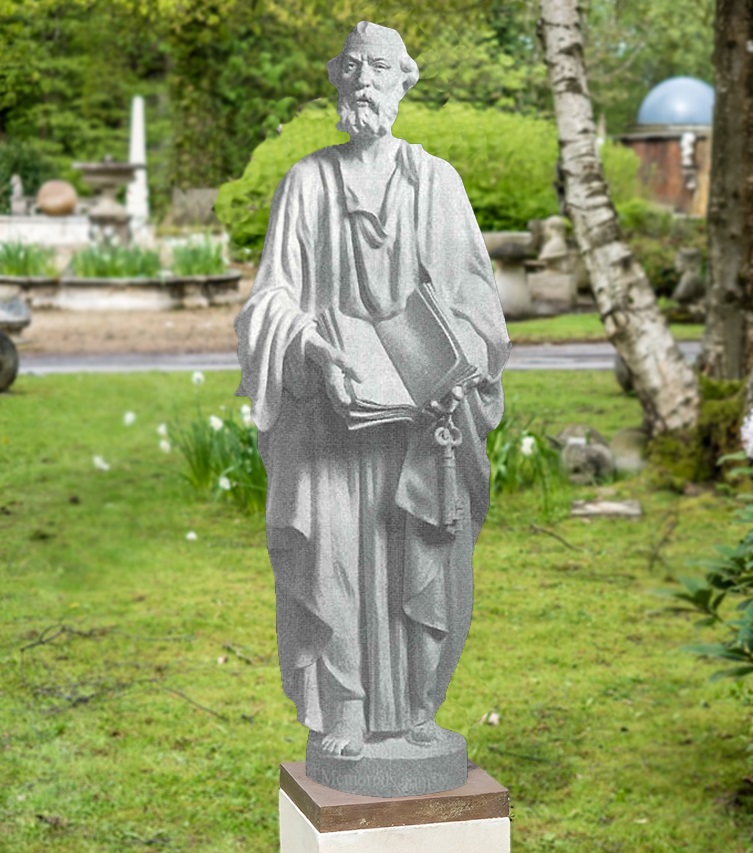 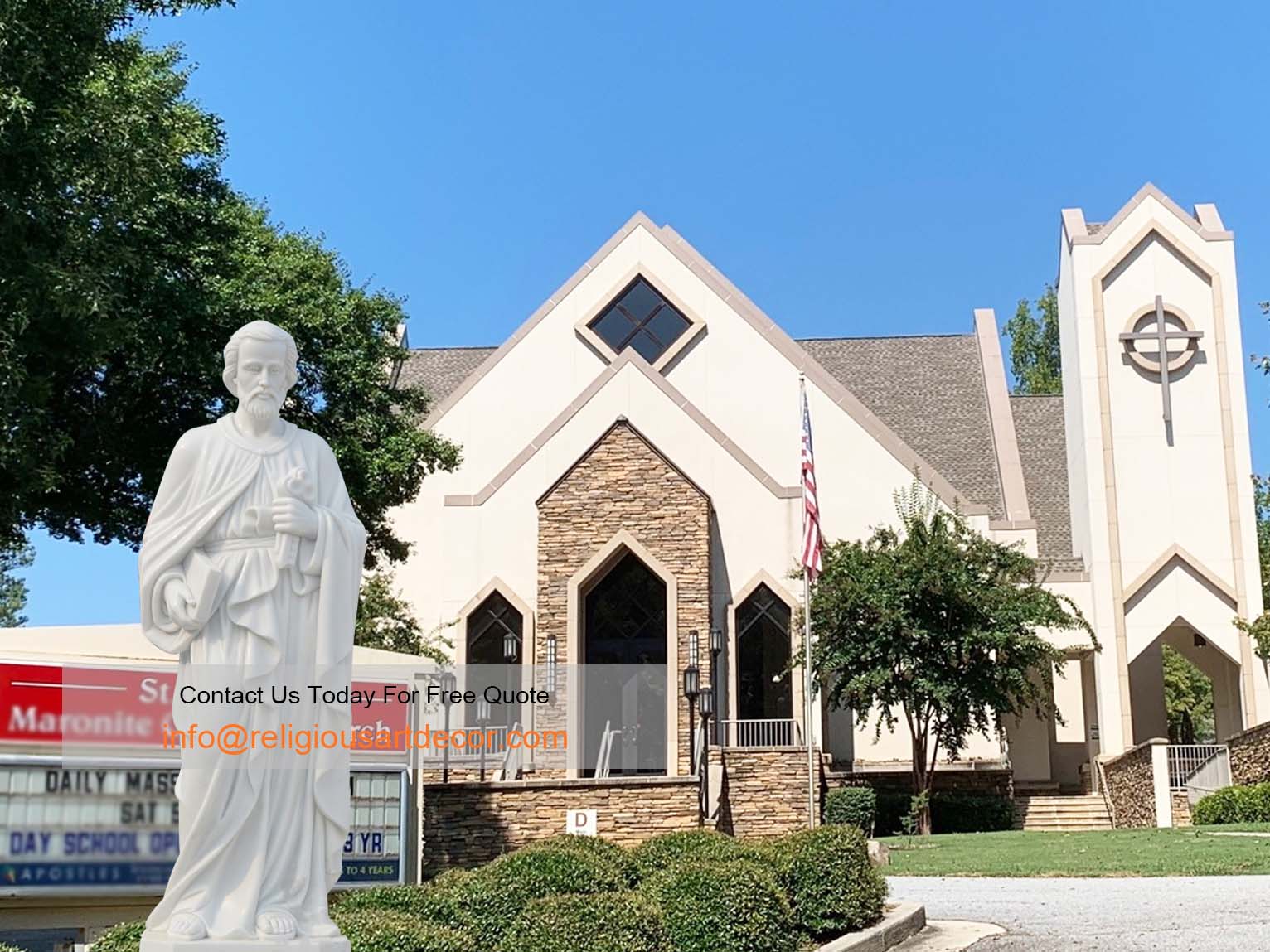 Sculpture of Peter the Apostle Gallery

Sculpture of Peter the Apostle

Sculpture of Peter the Apostle 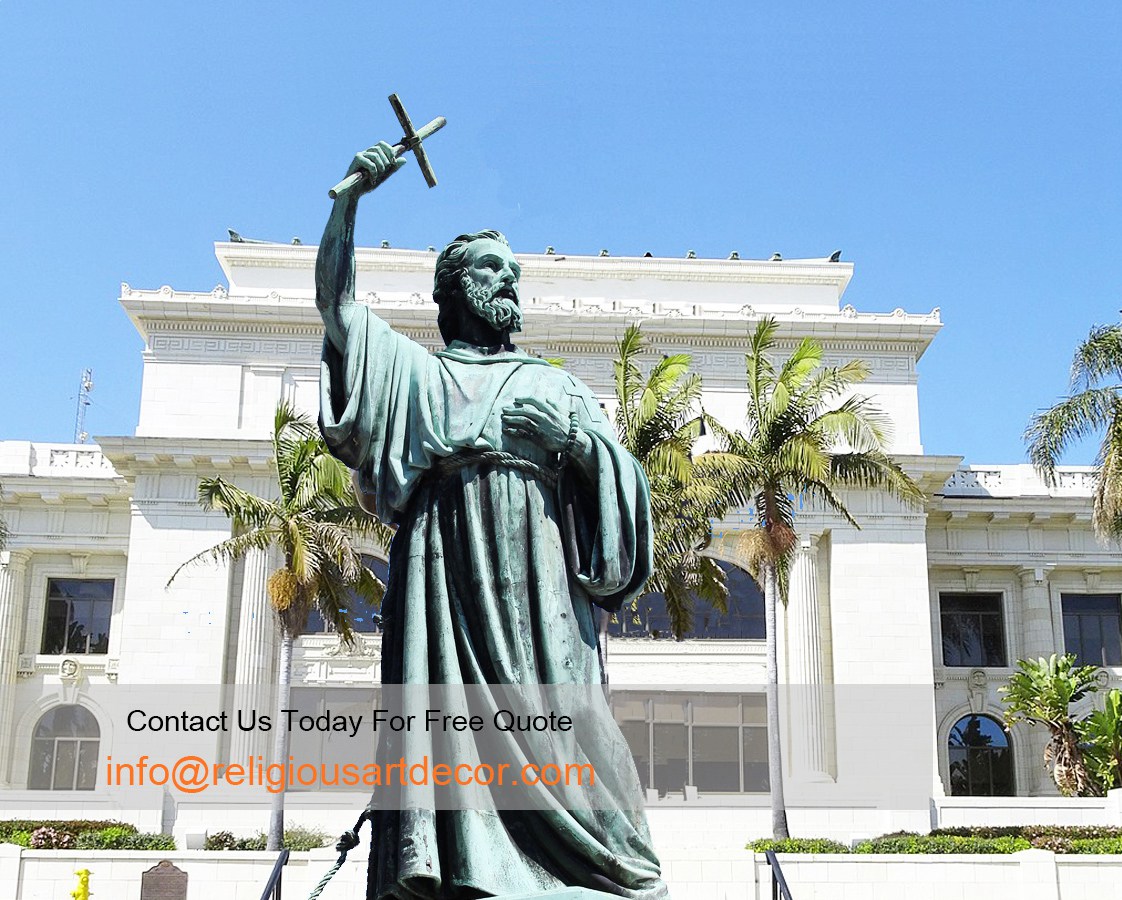 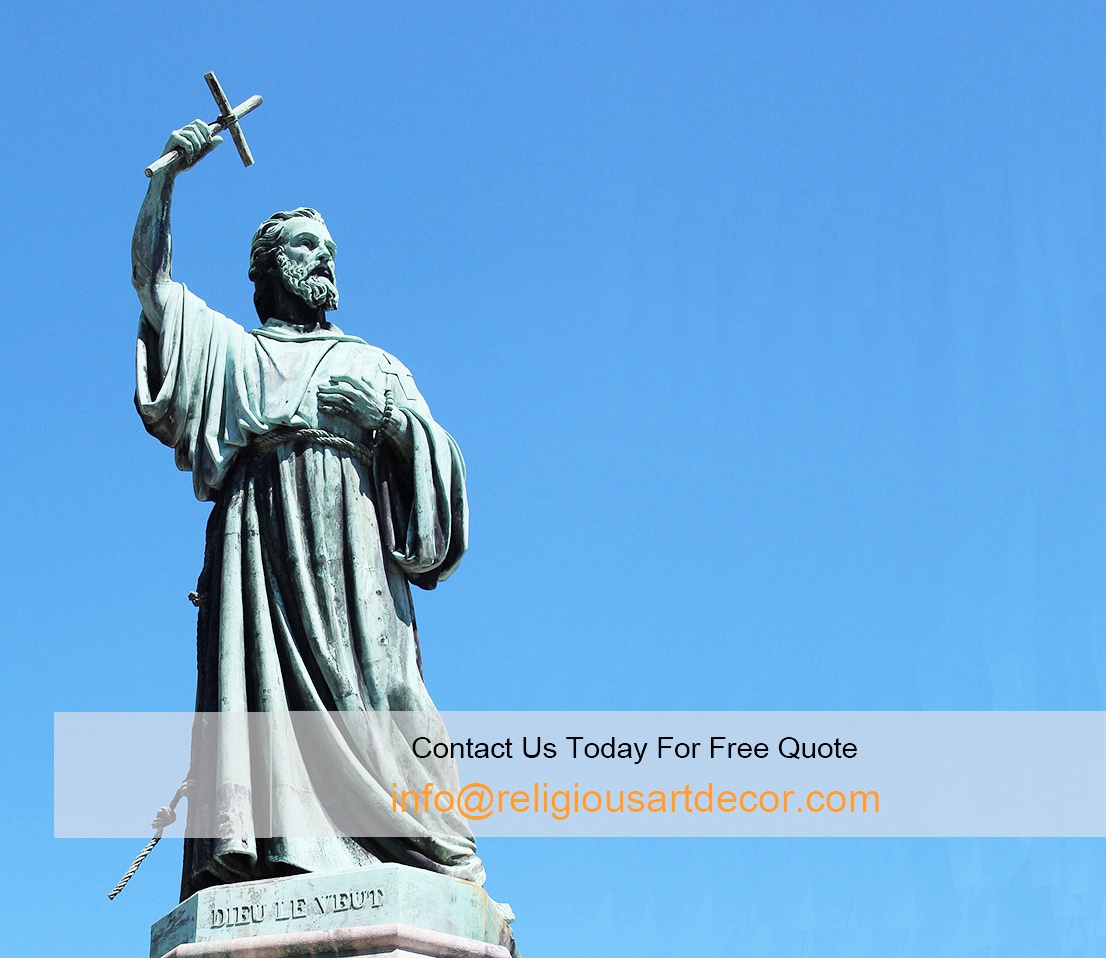 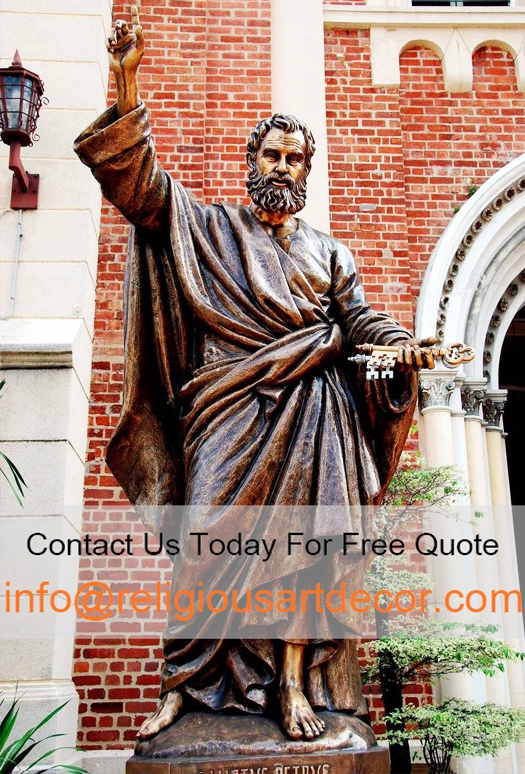 Statue Peter of the apostles of Jesus Gallery

Statue Peter of the apostles of Jesus

Statue Peter of the apostles of Jesus 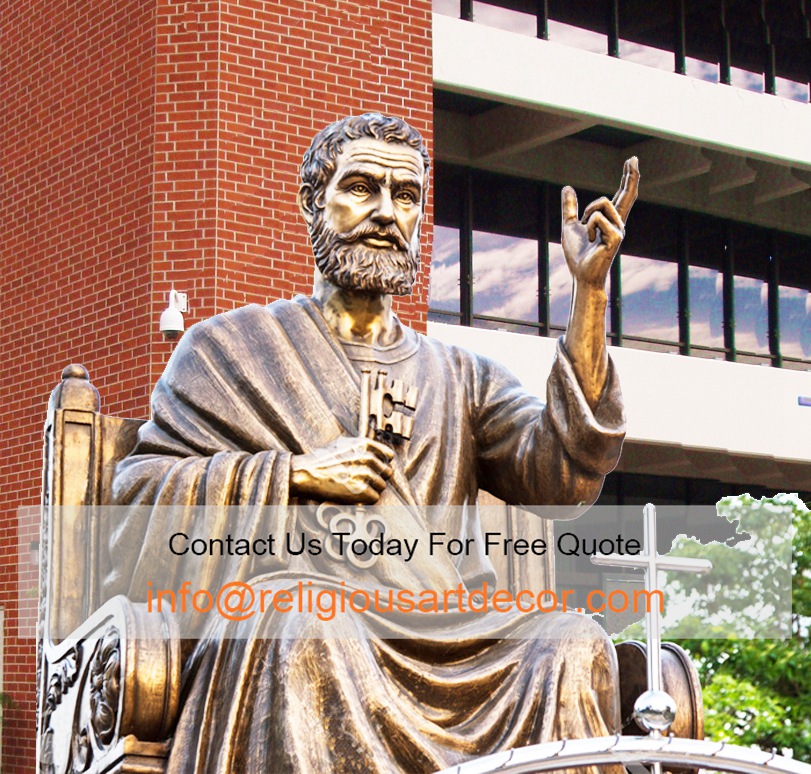 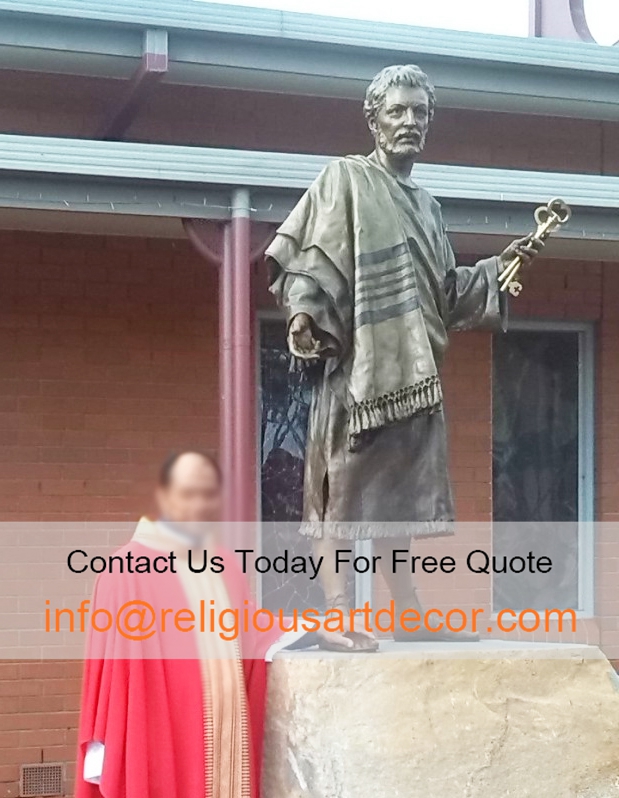 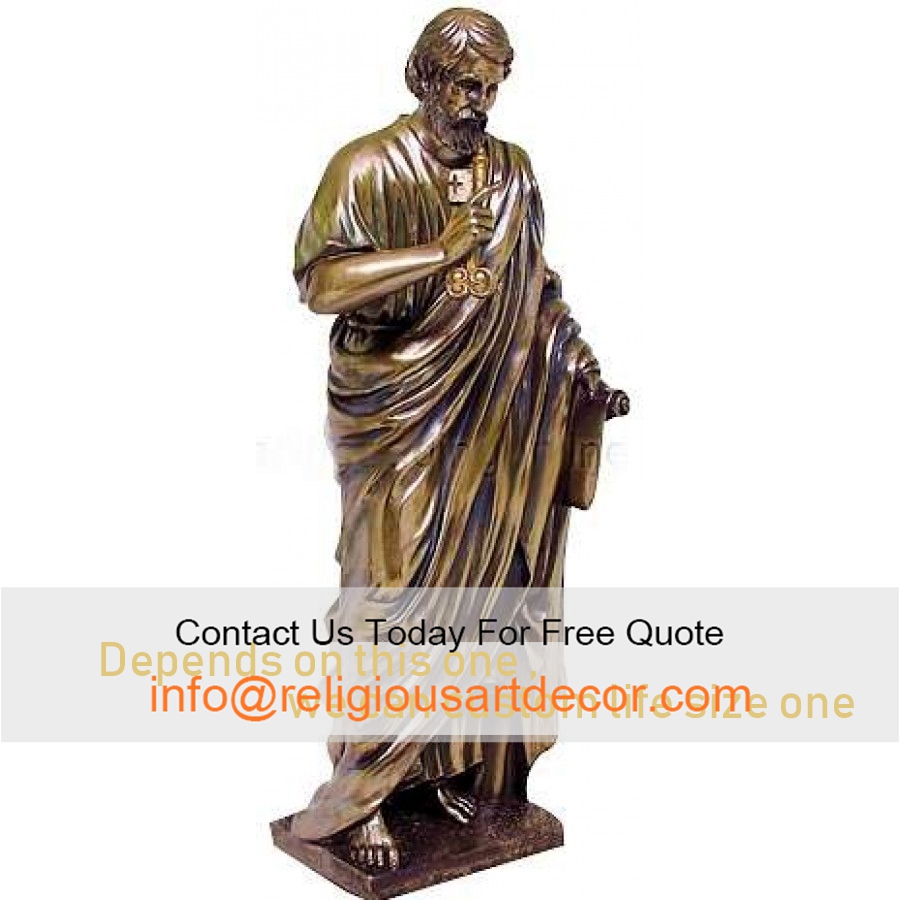 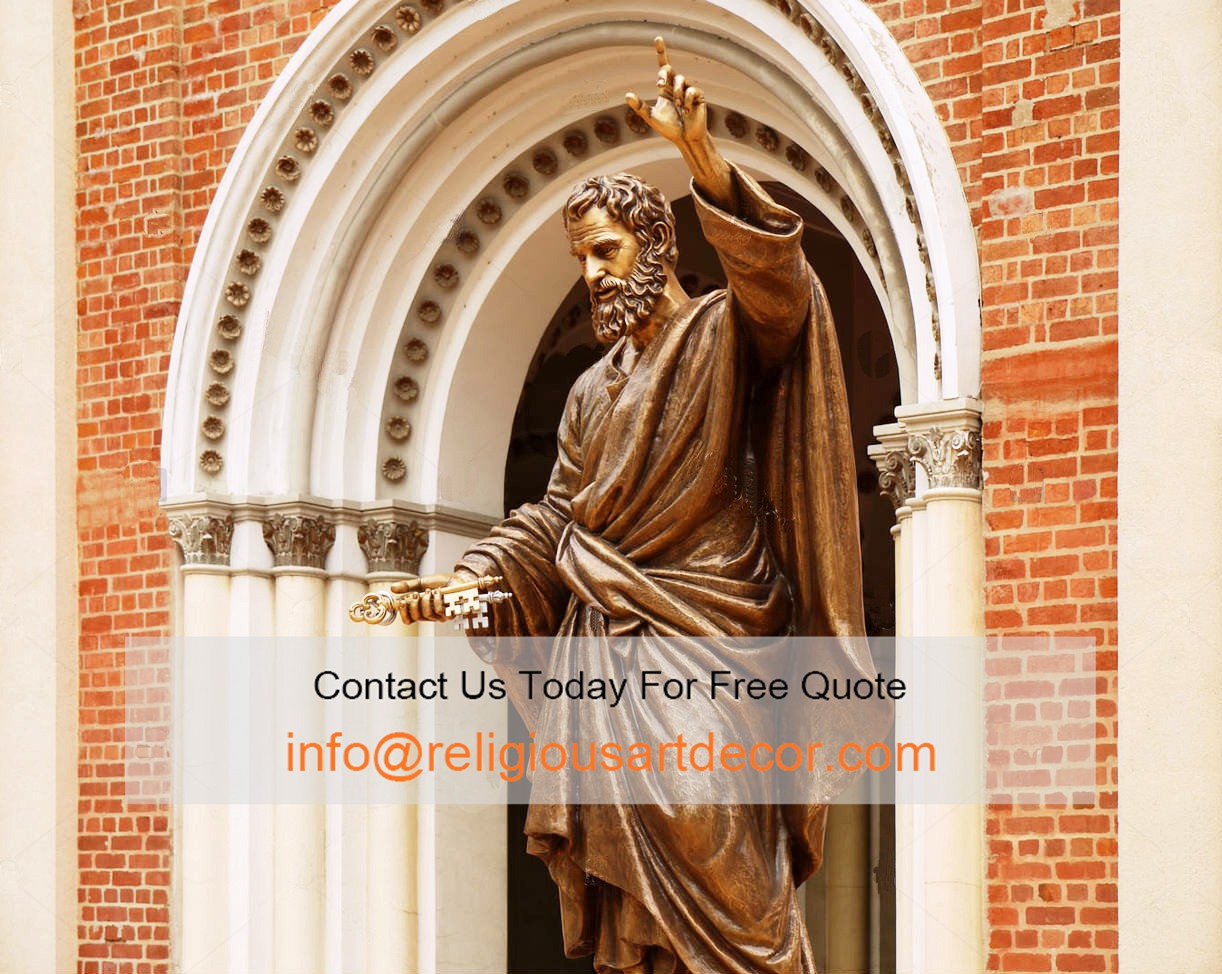 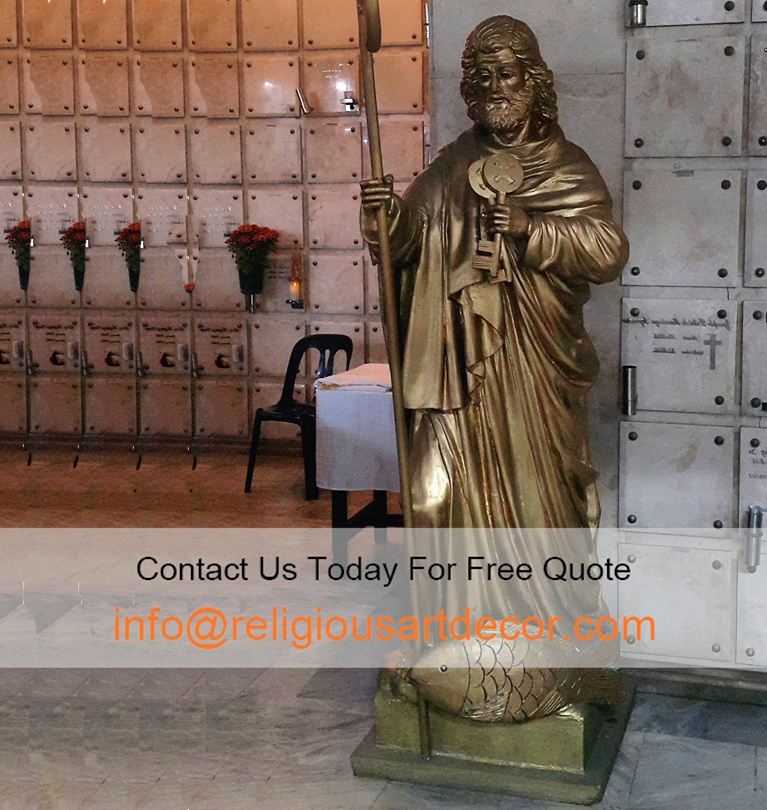 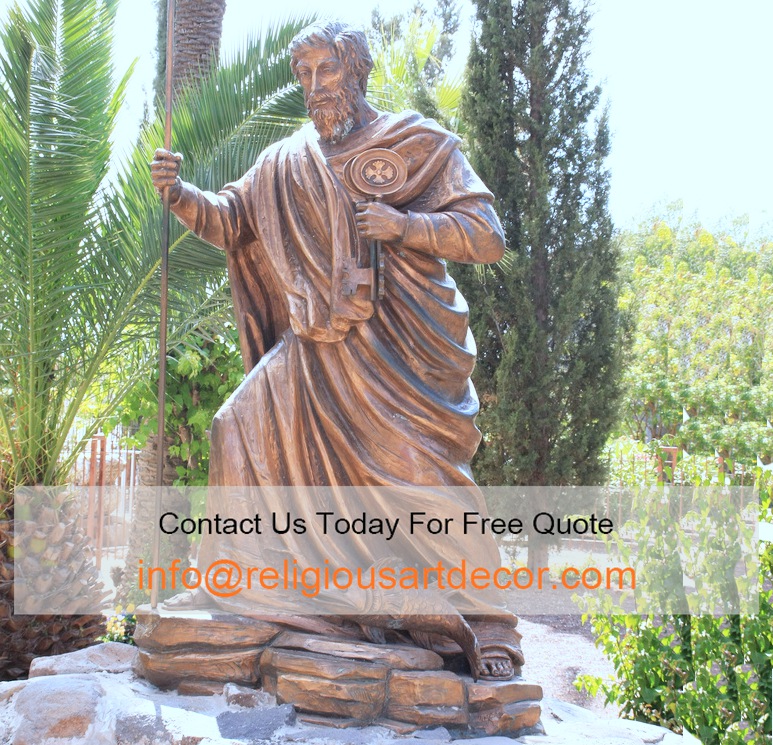 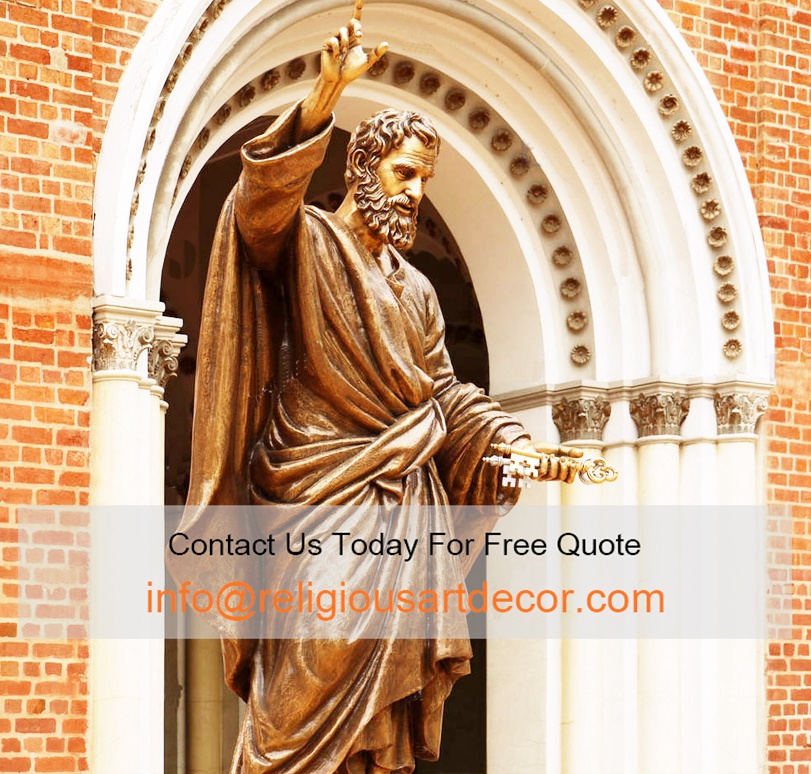 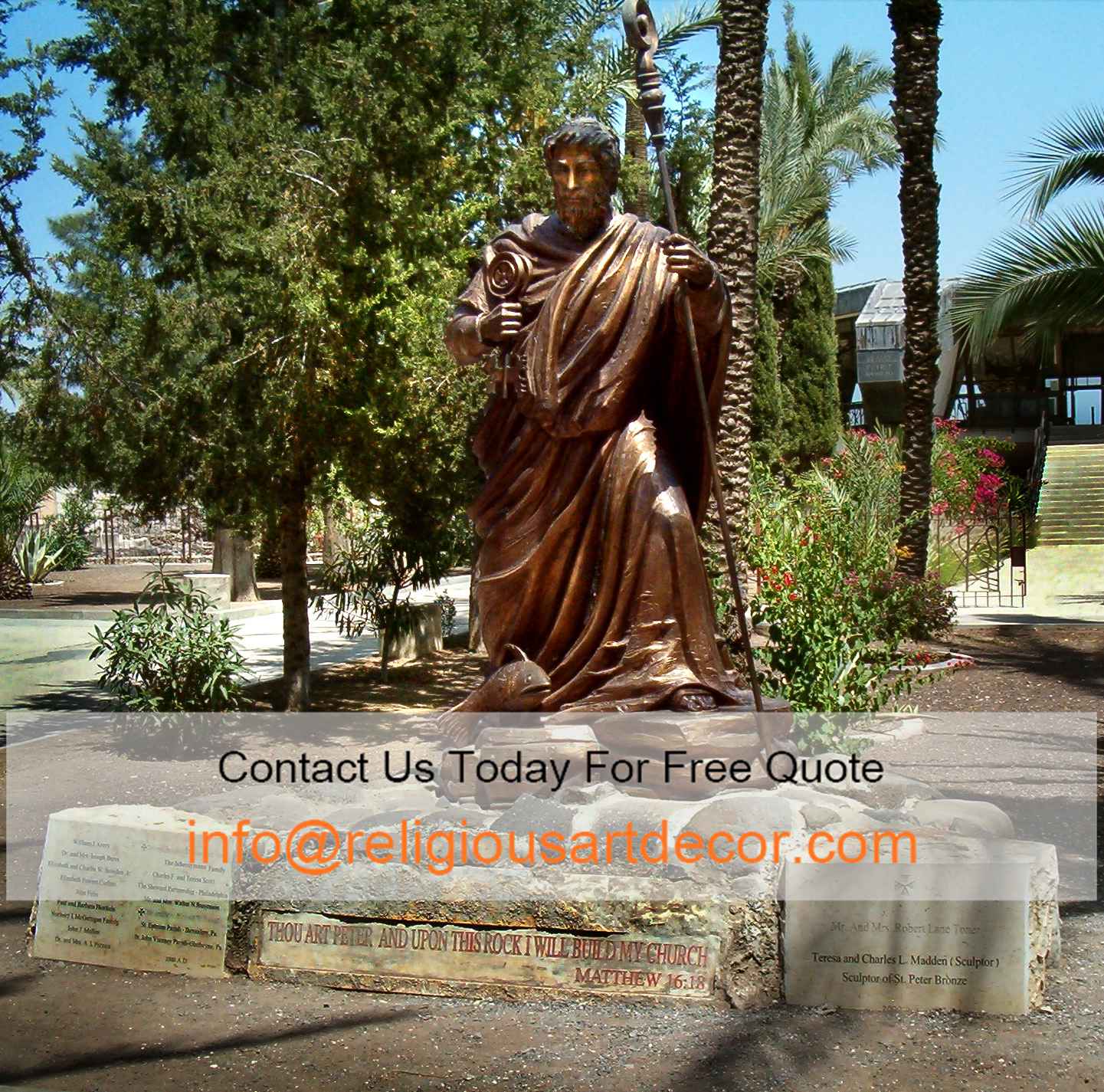